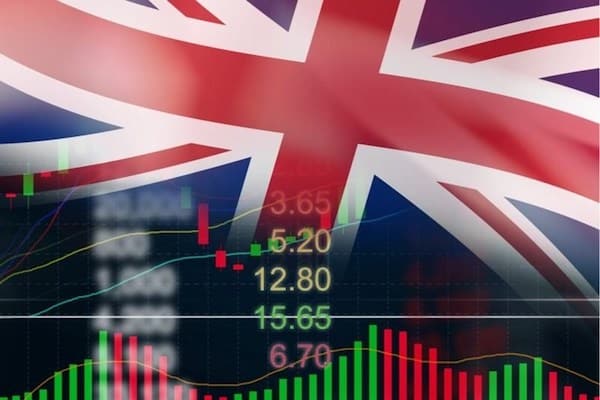 Bank experts argued that the energy crisis and rising prices are ruining the British economy.

A research note published on Monday by Christopher Dembik, head of macro analysis at Saxo Bank, showed that the UK is “more and more looking like an emerging market country,” according to a CNBC report. The expert cited a number of key signs as causes for this decline in the economy, including political unrest, trade interruptions, an energy crisis, and sharply rising inflation.

Dembik said that “What Brexit has not done by itself, Brexit coupled with Covid and high inflation have succeeded in doing,” adding that “The UK economy is crushed.”

The macro analyst said that what is holding the UK economy back from becoming officially characterized as an emerging market country is the lack of a currency crisis. The British pound sterling holding firm in spite of all circumstances.

Bemdik said that the British pound “only dropped 0.70% against the euro and 1.50% against the US dollar over the past week,” adding that “Our bet: After surviving Brexit uncertainty, we don’t see what could push the sterling pound into a free fall.”

The Saxo expert said, however, that all indications point to further economic hardship in the future for the nation. He noted a decline of 14% year-on-year in new vehicle registrations in July 2021. The decrease was from 1.835 million to 1.528 million, which is sometimes seen as a leading predictor of the health of the British economy.

“This is the lowest level since the end of the 1970s,” Denbik noted, adding, “The recession will be long and deep. There won’t be an easy escape. This is most worrying, in our view. The Bank of England assesses the slump will last with GDP still 1.75% below today’s levels in mid-2025.”

Last week, the Bank of England cautioned that the country’s economy, later this year, will mark its longest recession since the Great Financial Crisis in 2008 as the economic output continues to decline from the fourth quarter of 2022 and is predicted to go through to the fourth quarter of 2023. Inflation is expected, according to bank analysts, to increase to 13.3% in October. A 3.9% increase from June of this year which marked inflation of 9.4%.

The Bank of England warned last week that the UK economy will enter its longest recession since the Great Financial Crisis later this year, with economic output declining each quarter from the fourth quarter of 2022 through the fourth quarter of 2023. Soaring natural gas prices are likely to drive consumer price inflation to 13.3% in October, from 9.4% in June, the bank projected.