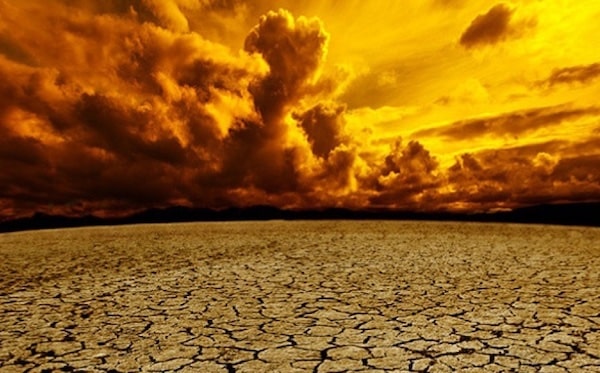 For more than a month, much of China has been blanketed by extreme heat. From June 16 to July 9, local governments issued 1,372 high-temperature “code reds,” indicating temperatures are expected to rise above 40 degrees Celsius within 24 hours. Nationally, 71 meteorological stations have reported record highs since the start of June, including many in regions not traditionally associated with high heat. In one blistering stretch, surface temperatures measured by a station in the central province of Henan reached 74.1 degrees Celsius.

Although the damage done by heat waves is not as visible as other side effects of climate change like extreme precipitation or floods, rising temperatures are already causing tens of thousands of deaths in China every year.

To better understand the scale of this challenge, my research team and I reviewed records related to summer heat waves across 31 cities from 1961 to 2020. They point to a simple truth: heat waves are getting longer, stronger, and hotter, with direct consequences for our health.