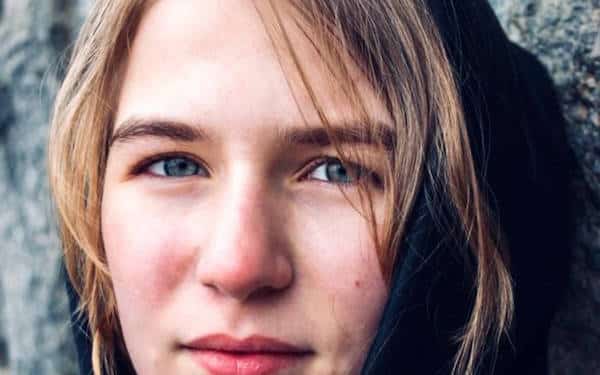 I have long wanted to ask media outlets like the New York Times, the Washington Post, and many others that consider themselves independent, how they feel about the Ukrainian nationalist website “Myrotvorets” entering and posting personal information, including addresses, phone numbers, and bank accounts of American citizens in its database.

You talk about fighting for freedom and democracy. But doesn’t the existence and operation of this site violate American laws? Why are Mr. Biden and his government unable to keep U.S. citizens out of harm’s way? Sure, they have a different opinion. No, they do not want war with Russia. But isn’t it a manifestation of freedom and democracy when you have the right to your own opinion? And these people need protection.

I’m just a kid from far away Donbass, who you probably have no pity for. But why does a site that carries danger, to the citizens of the United States and the world, continue to operate? How would you, distinguished gentlemen journalists, feel about the situation if tomorrow an employee of your publications began receiving threats because his data was in the public domain thanks to the “Myrotvorets” website and he himself was sentenced to liquidation? It would be very interesting to know your opinion, dear American media.