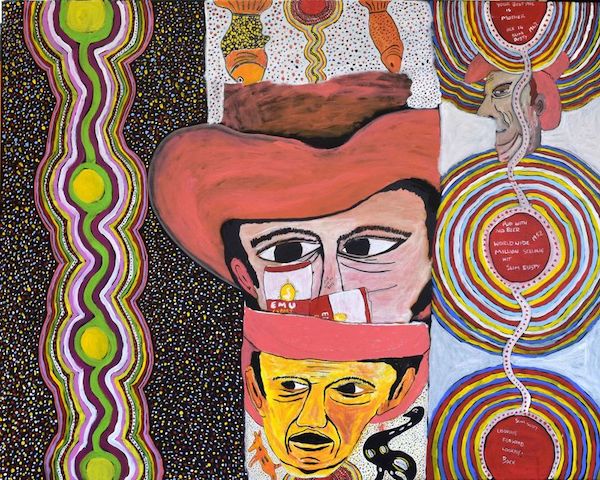 On 15 November 2022, during the G20 summit in Bali (Indonesia), Australia’s Prime Minister Anthony Albanese told journalists that his country ‘seeks a stable relationship with China’. This is because, as Albanese pointed out, China is ‘Australia’s largest trading partner. They are worth more than Japan, the United States, and the Republic of Korea… combined’. Since 2009, China has also been Australia’s largest destination for exports as well as the largest single source of Australia’s imports.

For the past six years, China has largely ignored Australia’s requests for meetings due to the latter’s close military alignment with the U.S. Now, in Bali, China’s President Xi Jinping made it clear that the Chinese-Australian relationship is one to be ‘cherished’. When Albanese was asked if Xi raised the issue of Australia’s participation in several military pacts against China, he said that issues of strategic rivalry ‘[were] not raised, except for in general comments’.

Former Australian Prime Minister Kevin Rudd recently said that the impetus for the deep freeze between Australia and China six year ago was the ‘US doctrine of strategic competition’. This outlook is clarified in the 2022 US National Security Strategy, which asserts that China ‘is America’s most consequential geopolitical challenge’. In Bali, U.S. President Joe Biden said that the U.S. and China must ‘manage the competition responsibly’, which suggested that the U.S. might take a less belligerent posture towards China by not pressuring them through U.S. military pacts in Asia and by reducing the intensification of the crisis over Taiwan. Rudd suggests that Biden’s shift in tone might have given Albanese the opportunity to ‘reset’ relations between Australia and China. 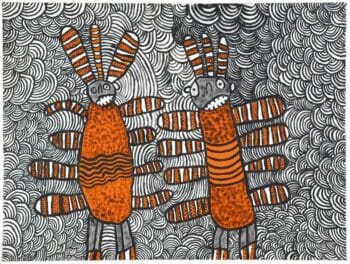 Before Albanese left for Bali, however, news broke about a plan to station six U.S. B-52 bombers, which have nuclear weapons capability, in northern Australia at the Tindal air force base. Additionally, Australia will build 11 large storage tanks for jet fuel, providing the U.S. with refuelling capacity closer to China than its main fuel repository in the Pacific, Hawaii. Construction on this ‘squadron operations facility’ would start immediately and be completed by 2026. The $646 million upgrade includes new equipment and improvements to the U.S.-Australian spy base at Pine Gap, where the neighbouring population in Alice Springs worries about being a nuclear target in a war that they simply do not want.

These announcements come as no surprise. U.S. bombers, including B-52s, have visited the base since the 1980s and taken part in U.S.-Australian training operations since 2005. In 2016, the U.S. commander of its Pacific air forces, General Lori Robinson, said that the U.S. would likely add the B-1 bomber—which has a longer range and a larger payload capacity—to these exercises. The U.S.-Australian Enhanced Air Cooperation (2011) has already permitted these expansions, although this has routinely embarrassed Australian government officials who would prefer more discretion, in part due to the anti-nuclear sentiment in New Zealand and in many neighbouring Pacific island states who are signatories of the 1986 Treaty of Rarotonga that establishes the region as a nuclear-free zone. 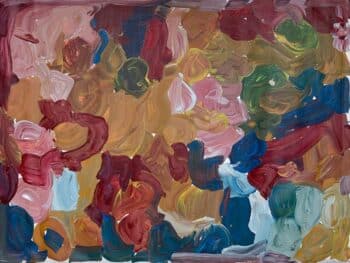 The expansion of the Tindal air base and the upgrades to Pine Gap spy base are part of the overall deepening of military and strategic ties between the U.S. and Australia. These ties have a long history, but they were formalised by the Australia-New Zealand-United States (ANZUS) Security Treaty of 1951 and Australia’s entry into the Five Eyes intelligence network in 1956. Since then, the two countries have tightened their security linkages, such as by facilitating the transfer of military equipment from the U.S. arms industry to Australia. In 2011, U.S. President Barack Obama and Australian Prime Minister Julia Gillard agreed to position a few thousand U.S. Marines in Darwin and Northern Australia and allow U.S. bombers frequent flights to that base. This was part of Obama’s ‘pivot to Asia’, which signalled the U.S. pressure campaign against China’s economic advancement.

Two new security alignments—the Quadrilateral Security Dialogue (Quad, restarted in 2017) and AUKUS (2021)—further enhanced these ties. The Quad brought together India and Japan with Australia and the U.S. Since 1990, Australia has hosted Exercise Pitch Black at Tindal, a military war game on which it has collaborated with various countries. Since India’s air force joined in 2018 and Japan participated in 2022, all Quad and AUKUS members are now a part of this large airborne training mission. Australian officials say that after Tindal’s expansion, Exercise Pitch Black will increase in size. In October 2022, Prime Minister Albanese and Japan’s Prime Minister Fumio Kishida updated their 2007 bilateral security pact. The new ‘reciprocal access agreement’ was signed in response to ‘an increasingly severe strategic environment’, according to Kishida, and it allows the two countries to conduct joint military exercises. 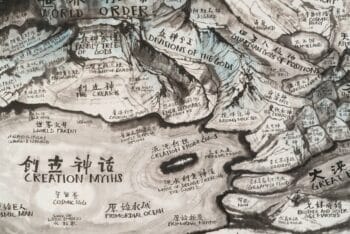 China’s foreign ministry responded to news of the expansion of Tindal and Pine Gap by saying, ‘Such a move by the U.S. and Australia escalates regional tensions, gravely undermines regional peace and security, and may trigger an arms race in the region’.

Albanese walked into the meeting with Xi hoping to end China’s trade restrictions on Australia. He left with optimism that the $20 billion restrictions imposed in 2020 would be lifted soon. ‘It will take a while to see improvement in concrete terms going forward’, he said. However, there is no word from China about removing these restrictions, which limit the import of Australian barley, beef, coal, cotton, lobsters, timber, and wine.

These restrictions were triggered by then Prime Minister of Australia Scott Morrison’s insinuation that China was responsible for the COVID-19 pandemic. Even before that, in 2018, Australia’s government banned two Chinese telecommunications firms (Huawei and ZTE) from operating in its jurisdiction. This was not a trivial policy change, since it meant a drop from $19 billion in Australia’s trade with China in July 2021 to $13 billion in March 2022. 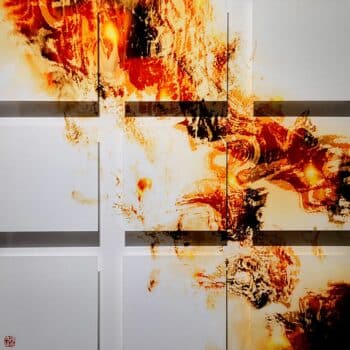 During the meeting in Bali between Albanese and Xi, the Australian side presented a list of grievances, including Beijing’s restrictions on trade and Australia’s concerns about human rights and democracy in China. Australia seeks to normalise relations in terms of trade while maintaining its expanded military ties with the United States.

Xi did not put anything on the table. He merely listened, shook hands, and left with the assurance that the two sides would continue to talk. This is a great advance from the ugly rhetoric under Scott Morrison’s administration.

In October 2022, China’s ambassador to Australia, Xiao Qian, gave an address in anticipation of the 50th anniversary of diplomatic relations between Australia and China, which will be celebrated on 21 December. During this talk, Ambassador Qian asked his Australian counterparts if they saw China as ‘a champion or a challenger’ of the international order. Australia’s government and press, he suggested, sees China as a ‘challenger’ of the UN Charter and the multilateral system. However, he said, China sees itself as a ‘champion’ of greater collaboration between countries to address common problems.

The list of concerns that Albanese placed before Xi signals that Australia, like the U.S., continues to treat China as a threat rather than a partner. This general outlook towards China makes any possibility of genuine normalisation difficult. That is why Ambassador Qian called for Australia to have ‘an objective and rational perception’ of China and for Canberra to develop ‘a positive and pragmatic policy towards China’. 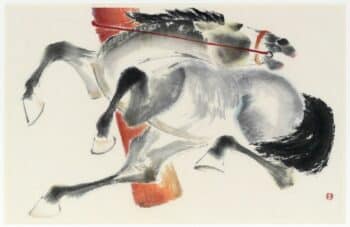 Growing anti-Chinese sentiment within Australia poses a serious problem for any move towards normalisation. In July 2022, China’s Foreign Minister Wang Yi said that Australia would have to ‘correct’ several of its views on China before relations could advance. A recent poll shows that three-quarters of Australia’s population believes that China might be a military threat within the next two decades. The same survey showed that nearly 90% of those polled said that the U.S.-Australia military alliance is either very or fairly important. At the Shangri-La Dialogue in Singapore earlier this year, Australia’s Deputy Prime Minister and Defence Minister Richard Marles said that countries must engage each other through dialogue and diplomacy. ‘China is not going anywhere. And we all need to live together and, hopefully, prosper together’, he noted.

That Albanese and Xi met in Bali is a sign of the importance of diplomacy and dialogue. Albanese will not be able to get the trade benefits that Australia would like unless there is a reversal of these attitudes and the U.S.-Australia military posture towards China.