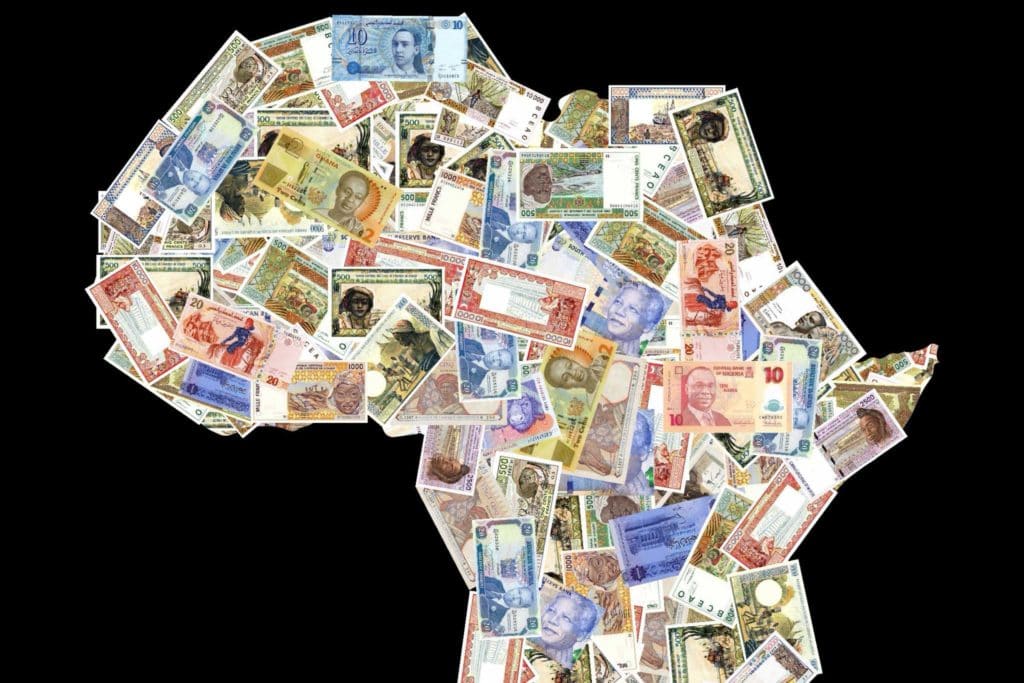 The Quest for Economic and Monetary Sovereignty in 21st Century Africa.

The ongoing plunder of Africa’s natural resources drained by capital flight is holding it back yet again. More African nations face protracted recessions amid mounting debt distress, rubbing salt into deep wounds from the past.

With much less foreign exchange, tax revenue, and policy space to face external shocks, many African governments believe they have little choice but to spend less, or borrow more in foreign currencies.

Most Africans are struggling to cope with food and energy crises, inflation, higher interest rates, adverse climate events, less health and social provisioning. Unrest is mounting due to deteriorating conditions despite some commodity price increases.

After ‘lost decades’ from the late 1970s, Africa became one of the world’s fastest growing regions early in the 21st century. Debt relief, a commodity boom and other factors seemed to support the deceptive ‘Africa rising’ narrative.

According to the High Level Panel on Illicit Financial Flows from Africa, the continent was losing over $50 billion annually. This was mainly due to ‘trade mis-invoicing’—under-invoicing exports and over-invoicing imports—and fraudulent commercial arrangements.

Transnational corporations (TNCs) and criminal networks account for much of this African economic surplus drain. Resource-rich countries are more vulnerable to plunder, especially where capital accounts have been liberalized.

Leonce Ndikumana and his colleagues estimate over 55% of capital flight—defined as illegally acquired or transferred assets—from Africa is from oil-rich nations, with Nigeria alone losing $467 billion during 1970-2018.

Oil proceeds have been embezzled by TNCs and Angola’s elite. Abusing her influence, the former president’s daughter, Isabel dos Santos acquired massive wealth. A report found over 400 companies in her business empire, including many in tax havens.

From 1970 to 2018, Côte d’Ivoire lost $55 billion to capital flight. Growing 40% of the world’s cocoa, it gets only 5—7% of global cocoa profits, with farmers getting little. Most cocoa income goes to TNCs, politicians and their collaborators.

Fiscal austerity has slowed job growth and poverty reduction in ‘the most unequal country in the world’. In SA, the richest 10% own over half the nation’s wealth, while the poorest 10% have under 1%!

With this pattern of plunder, resource-rich African countries—that could have accelerated development during the commodity boom—now face debt distress, depreciating currencies and imported inflation, as interest rates are pushed up.

Zambia’s default on its foreign debt obligations in late 2020 has made headlines. But foreign capture of most Zambian copper export proceeds is not acknowledged.

During 2000-2020, total foreign direct investment income from Zambia was twice total debt servicing for external government and government-guaranteed loans. In 2021, the deficit in the ‘primary income’ account (mainly returns to capital) of Zambia’s balance of payments was 12.5% of GDP.

For the IMF, World Bank and ‘creditor nations’, debt ‘restructuring’ is conditional on continuing such plunder! African countries’ worsening foreign indebtedness is partly due to lack of control over export earnings controlled by TNCs, with African elite support.

Africa’s wealth plunder dates back to colonial times, and even before, with the Atlantic trade of enslaved Africans. Now, this is enabled by transnational interests crafting international rules, loopholes and all.

Such enablers include various bankers, accountants, lawyers, investment managers, auditors and other wheeler dealers. Thus, the origins of the wealth of ‘high net-worth individuals’, corporations and politicians are disguised, and its transfer abroad ‘laundered’.

Capital flight is not mainly due to ‘normal’ portfolio choices by African investors. Hence, raising returns to investment, e.g., with higher interest rates, is unlikely to stem it. Worse, such policy measures discourage needed domestic investments.

Records of all investments in extractive industries, tax payments by all involved, and public prosecution should be open, transparent and accountable. Punishment of economic crimes should be strictly enforced with deterrent penalties.

The broader public—especially civil society organizations, local authorities and impacted communities—must also know who and what are involved in extractive industries.

Only an informed public who knows how much is extracted and exported, by whom, what revenue governments get, and their social and environmental effects, can keep corporations and governments in check.

OECD rhetoric has long blamed capital flight on offshore tax havens on remote tropical islands. But those in rich countries—such as the UK, U.S., Switzerland, Netherlands, Singapore and others—are the biggest culprits.

Unitary taxation of transnational corporations can help end tax abuses, including evasion and avoidance. But the OECD’s Inclusive Framework proposals favour their own governments and corporate interests.

Africa is not inherently ‘poor’. Rather, it has been impoverished by fraud and pillage leading to resource transfers abroad. An earnest effort to end this requires recognizing all responsibilities and culpabilities, national and international.

Africa’s veins have been slit open. The centuries-long bleeding must stop.