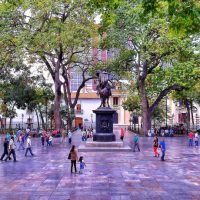 The solution of the Venezuelan “crisis” lies in good faith negotiations between the government and the opposition, an end to the economic war, and the lifting of sanctions. 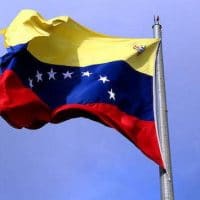 As heads of government, democratically entrusted with safeguarding the welfare of all Venezuelans, Chavez and Maduro bear overall responsibility for the economic crisis, but they are not alone. 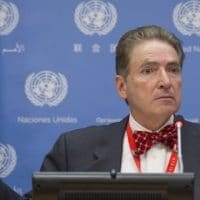 The Secretariat has the honour to transmit to the Human Rights Council the report of the Independent Expert on the promotion of a democratic and equitable international order, Alfred de Zayas, on his mission to the Bolivarian Republic of Venezuela and Ecuador, pursuant to Council resolution 36/4.