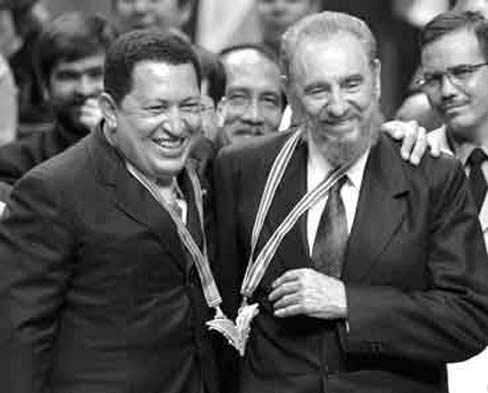 José Martí and Simón Bolívar, two of Latin America’s most respected independence fighters, recognized nearly a century ago that their homelands would never be free of imperial domination, until Latin America came together in solidarity as a united force. Martí and Bolívar’s insights remain relevant in the age of neo-liberal globalization.  The colonizers of […]