On the morning of February 24, 2006, President Gloria Arroyo issued Proclamation 1017 (PP 1017), which declared a State of Emergency throughout the Philippines.  Using identical words as those of Ferdinand Marcos when he declared martial law in 1972,  Arroyo ordered the armed forces to suppress “any act of insurrection or rebellion.”  Arroyo claimed there […] 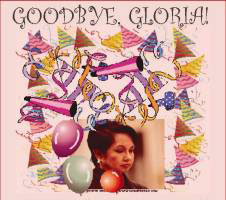 “Hello, Garci. . . . Will I win by one million votes?” is ringing on cellphones throughout the Philippines.  It is the taped voice of President Gloria Macapagal Arroyo talking with commissioner of elections Virgilio Garcillano, nicknamed “Garci” in May 2004 before the election results were announced.  Arroyo did, in fact, win by a million […]