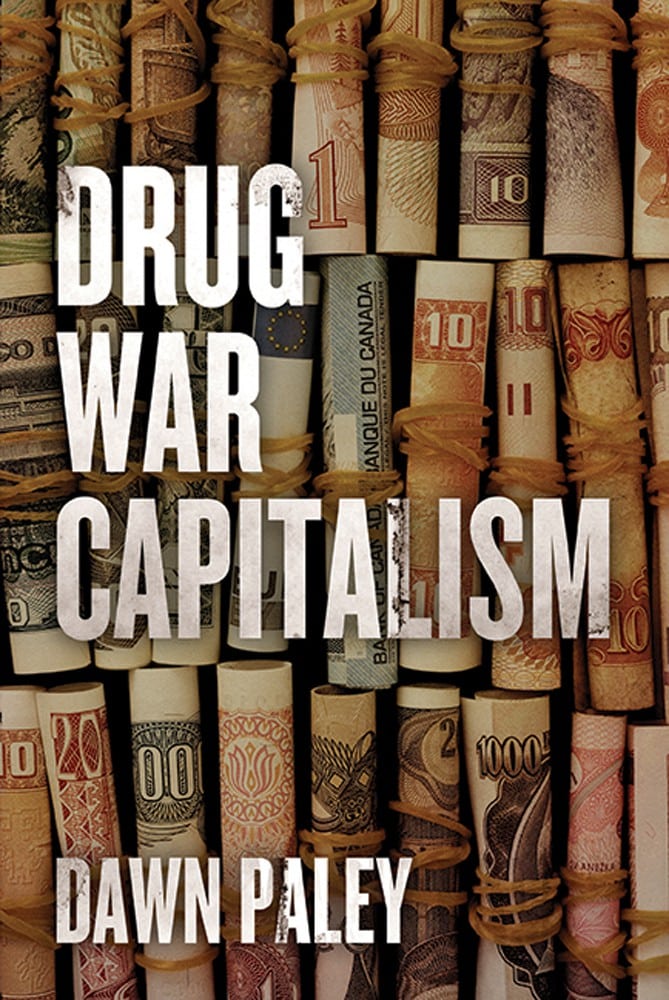 Dawn Paley is a Canadian author.  Drug War Capitalism (AK Press, November 2014) is her first book.  We conducted an e-interview as protests grew against police and military policies in Mexico and the U.S.  The drug war on both sides of the border has played no small role in generating such dissent. Seth Sandronsky: Can […]