Eva Golinger is a lawyer based in Caracas, and the author of two books, The Chávez Code and Bush Versus Chávez, which use classified documents to reveal US strategies against the Venezuelan government. She can be reached at evagolinger(at)gmail.com.

The US government has been increasing aggressive actions against the Chavez administration in an attempt to isolate the major petroleum-producing nation and aid in ousting the Venezuelan President. During a hearing last Friday, June 24, in the Foreign Relations Committee of the House of Representatives regarding “Sanctionable Activities in Venezuela,” Democrats and Republicans requested the […]

In 1983, the strategy of overthrowing inconvenient governments and calling it “democracy promotion” was born. Through the creation of a series of quasi-private “foundations”, such as Albert Einstein Institute (AEI), National Endowment for Democracy (NED), International Republican Institute (IRI), National Democratic Institute (NDI), Freedom House and later the International Center for Non-Violent Conflict (ICNC), Washington […] 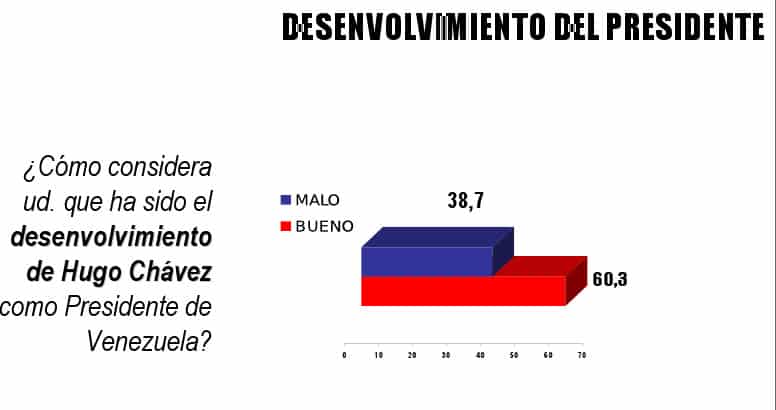 3 February 2010 — As is custom at the beginning of each year, the different US agencies publish their famous annual reports on topics ranging from human rights, trafficking in persons, terrorism, threats, drug-trafficking, and other issues that indicate who will be this year’s target of US aggression.  Yesterday, it was the intelligence community’s turn. […]

Listen to Sheehan’s interview with Golinger: Eva Golinger: Venezuela is a very wealthy country in oil and gas reserves.  It’s actually one of the largest oil producers in the world.  It has over 24% of oil reserves in the entire world.  That’s a lot for a country of 27 million people.  And of course […]

November 29, 2009 The true divides in Latin America — between justice and injustice, democracy and dictatorship, human rights and corporate rights, people’s power and imperial domination — have never been more visible than today.  People’s movements throughout the region to revolutionize corrupt, unequal systems that have isolated and excluded the vast majority in Latin […]

Henry Kissinger said that diplomacy is the “art of restraining power.”  Obviously, the most influential ideologue on US foreign policy of the twenty-first century was referring to the necessity to “restrain the power” of other countries and governments in order to maintain the dominant world power of the United States.  Presidents in the style of […]

July 19, 2009 The talks are finished for now, with no resolution.  The coup regime in Honduras, which ousted President Zelaya exactly 3 weeks ago, has rejected the 7-point proposal put forth by designated mediator Oscar Arias, president of Costa Rica.  Zelaya’s delegation in Costa Rica had earlier stated they had accepted the proposal, but […]

July 13, 2009 Things are getting worse each day inside Honduras.  Over the weekend, two well-known social leaders were assassinated by the coup forces.  Roger Bados leader of the Bloque Popular & the National Resistance Front against the coup d’etat, was killed in the northern city of San Pedro Sula.  Approximately at 8pm on Saturday […]

Thursday, July 2, 2009 DAY 5: MASS PROTESTS IN HONDURAS AGAINST COUP; TENS OF THOUSANDS MARCHING ON THE CAPITAL TO AWAIT PRESIDENT ZELAYA’S RETURN Despite the suspension of constitutional rights in place as of yesterday, per a decree by the Honduran congress in support of the coup government, tens of thousands of Hondurans are mobilizing […]

A New York Times article has just confirmed that the US Government has been “working for several days” with the coup planners in Honduras to halt the illegal overthrow of President Zelaya.  While this may indicate nobility on behalf of the Obama Administration, had they merely told the coupsters that the US Government would CUT […]

As much as we enjoy puns in titles, Stephen Zunes’ recent defense of Gene Sharp’s Albert Einstein Institution (AEI) in the article “Sharp Attack Unwarranted,” doesn’t have much else going for it.  Zunes spends most of his time diverting attention from the real issues: the AEI’s role in imperial projects, a role which is politically […]

The US Government is waging war on Venezuela — not your typical, traditional war, but a modern, asymmetric — 4th Generation War – against President Chávez and the Bolivarian Revolution.  Below is a presentation I created regarding the pattern and escalation of US Government aggression against Venezuela, with clear quotes and cites as evidence to […]