Intan Suwandi is author of Value Chains: The New Economic Imperialism, forthcoming from Monthly Review Press, August 2019. She is a frequent contributor to Monthly Review magazine. 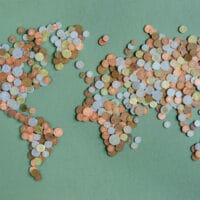 Recent cases of U.S. imperialism in Latin America, such as what happened in Bolivia, can serve as a striking example. International trade and financial institutions such as the Unholy Trinity (largely controlled by the North) also still play a major role in perpetuating imperialist relations between the South and the North. 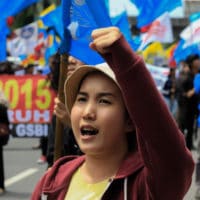