Ed Poindexter and Mondo we Langa are not names familiar to most Americans.  The longest-serving political prisoners in the United States, these two former Black Panthers have spent more than thirty-five years behind bars for a crime they did not commit — the 1970 murder of Omaha, Nebraska, police officer Larry Minard. The American media […]

Gary Tyler, at one time the youngest person on death row, turned forty-eight years old this July.  He has spent thirty-two of those years in jail for a crime he did not commit.  The case of Gary Tyler is one of the great miscarriages of justice in the modern history of the United States, in […] 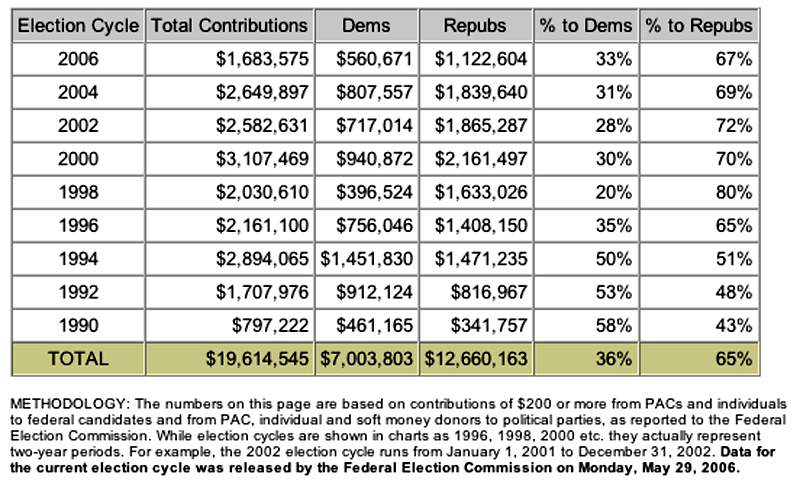 While much of the media focused in late May on another failed search for Jimmy Hoffa, the long dead former leader of the Teamsters union, the living members of the Teamsters had to contend with a union increasingly in disarray under the leadership of his son — James P. Hoffa, Jr. The current problems center […]