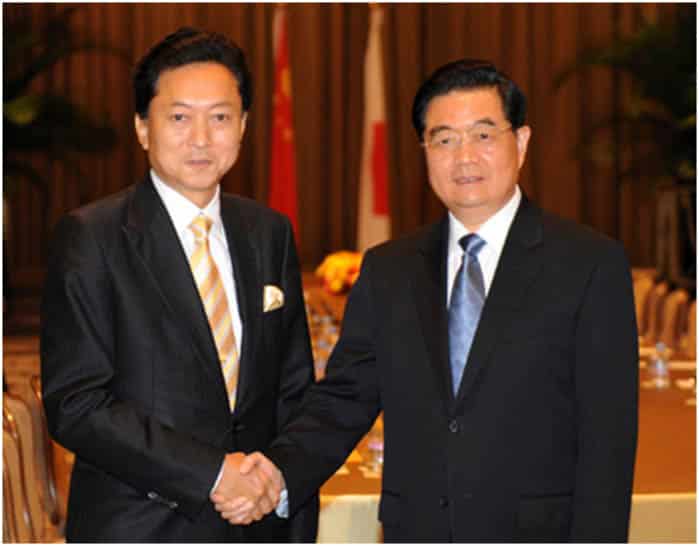 With the world economy’s center of gravity shifting from the West to the East, led by China’s rising economic and corresponding political power, the year 2010 may witness a series of epoch-making events in Asia. 日中首脳会談、「友愛」で外交デビュー Hatoyama (left) and Hu, 22 September 2009 A grand rapprochement between Japan and China could be one such […]