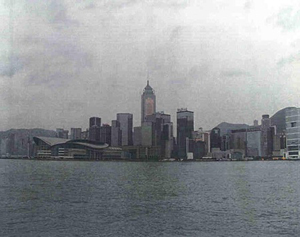 Hong Kong’s film industry dominated South East Asian markets for the latter half of the twentieth century. Local productions began declining, however, in the “high anxiety” of the countdown to the “return” of the British colonial city-state to Mainland China in 1997. But when the “handover” had come and gone, expected draconian restrictions failed […]