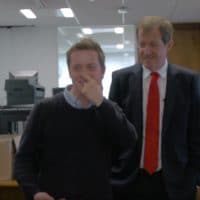 A sober analysis of the positions of Owen Jones and Paul Mason on a wide range of issues shows that they are in fact distinctly un-radical, frequently opportunist in nature, and (particularly in Mason’s case) openly reactionary and imperialist. 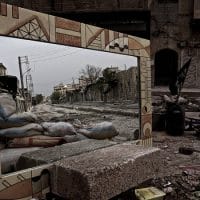 Since 2011, the torrent of ill-informed, inaccurate and often entirely dishonest analysis of events in Syria has been unremitting. I have written previously about the dangers of using simplistic explanations to make sense of the conflict, a problem that has surfaced repeatedly over the past five years. However, there is a greater problem at large.

In January 2016, I attended Tate Britain’s Artist and Empire: Facing Britain’s Imperial Past, a disappointing exhibition that in spite of its title did not face Britain’s past in any meaningful way.  On the contrary, as I argued in my review, it shied away from this bloody history in favour of quasi-glorification, non-committal wording and […]