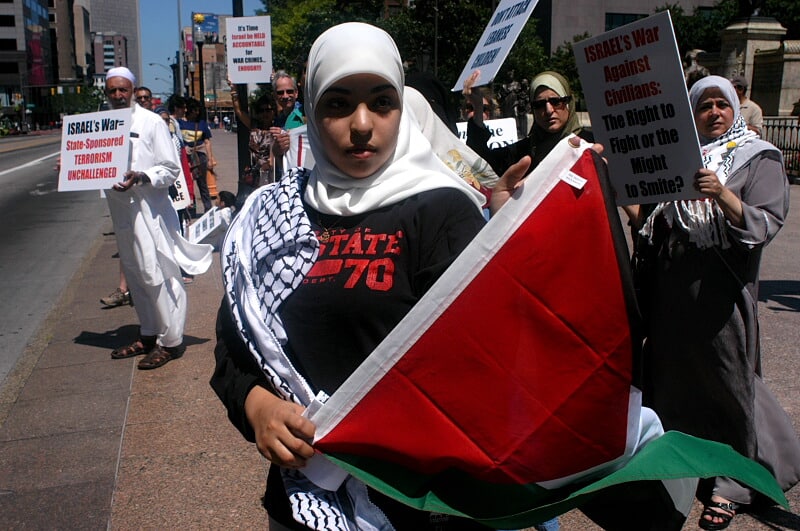 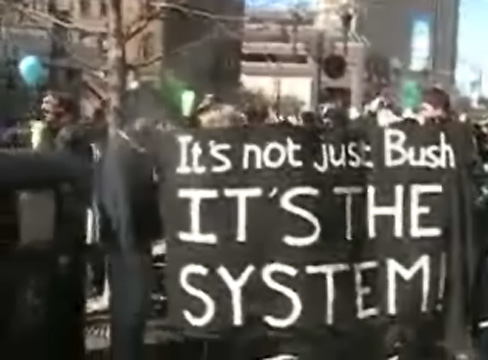 The anti-war rally at the Statehouse in Columbus, Ohio on 18 March 2006 attracted a crowd of 800 (according to Associated Press) to 1,500 (according to WCMH). After the rally, a group of young activists marched on to the headquarters of the Ohio Democratic and Republican Parties, chanting, “We don’t need parties like these, we […]