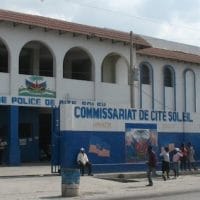 One way to evaluate the seriousness of the Trudeau government’s stated objectives in seeking to oust Venezuela’s elected government is to examine their policies elsewhere in the region. 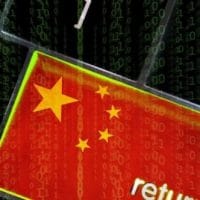 It is time Canadians debate whether they want to be part of an intelligence group driving hostile relations with China. 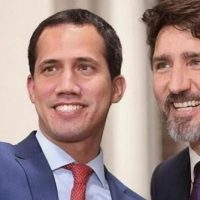 Was Canada defeated in its bid for a seat on the United Nations Security Council because of Justin Trudeau’s effort to overthrow Venezuela’s government? Its intervention in the internal affairs of another sovereign country certainly didn’t help. 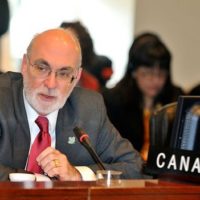 The “Proposed Contractor” is Allan Culham who has been Special Advisor on Venezuela since the fall of 2017. But, the government is required to post the $200,000 contract to coordinate Canada’s effort to overthrow the Maduro government.