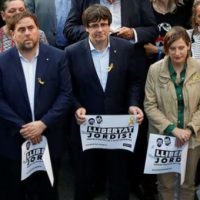 A Spanish high court judge has ordered eight Catalan ministers, who appeared in a Madrid court, to be jailed on charges related to the Catalan Parliament declaration of independence on Oct. 27. 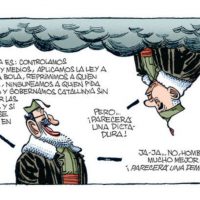 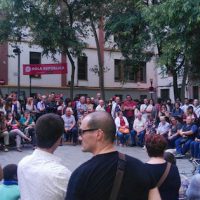 Catalonia’s Premier Carles Puigdemont officially declared an independent Catalan republic on October 10, only to announce the immediate suspension of independence to allow for negotiations with the conservative Spanish People’s Party (PP) government of Prime Minister Mariano Rajoy. The declaration of independence formalised the result of the October 1 referendum held under extreme police repression: […] 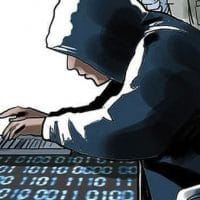 VilaWeb interviewed one of the IT experts who created, at breakneck speed, the program allowing voters to dodge Spanish repression. 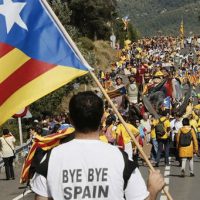 Everyone could sense in the air that this Sunday was going to be a great day for the Catalan people and for the peoples of the world who fight for the right to self-determination.