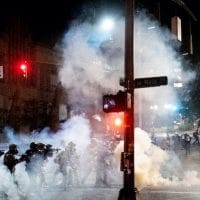 Democrats Are Joining Trump and DHS in Demonizing Anti-Fascists. Here’s Why. 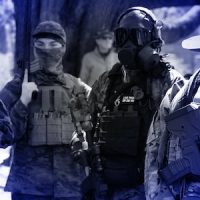 We’ve seen the way that the police responded to nonviolent civil disobedience at Standing Rock or in Ferguson versus the laissez-faire approach they’ve used in a number of these white supremacist riots. They clearly can regulate their behavior. Why they choose not to when it’s groups protesting police violence is what I think local government […] 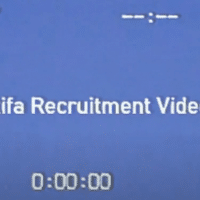 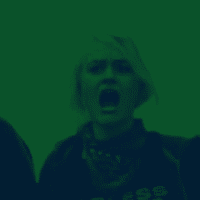 A day after Donald Trump’s election victory, Hispanic students at Royal Oak High School in Michigan were harassed by their classmates who started chanting, “Build the wall!” Once installed in office, the White House occupant announced the immigration ban on Muslims and a few hours later, someone set fire to the local Islamic Center in […]