David Cronenberg‘s latest, A History of Violence, is a fine reworking of the Western and film noir in his “realist” turn. In a feminist twist of film noir, in this film it is a man, not a woman, who has a past. The past that the man (well played by Viggo Mortensen) thought he left behind in the East catches up with him in the West, after he becomes a “local hero” by killing two murderous robbers who threatened his life as well as his customers’ and employees’ in a diner he runs. 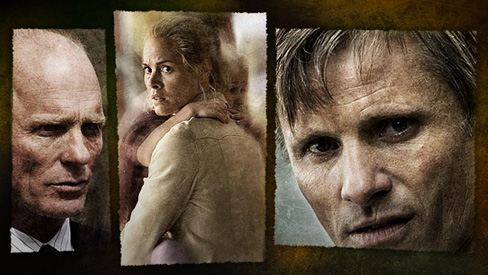 The past in question is a history of violence, his service as a violent foot soldier for a gangster capitalist (who happens to be his brother). To defend his family and home in a small town in Indiana from the long arms of the gangster capitalist, he ends up resurrecting an extremely efficient killing machine that he once was and finds himself at odds with his wife and teenage son, who feel betrayed by his secrecy (he had hidden his past from them by assuming a new name) and appalled by the newly resurrected violent masculinity in him (which begins to bleed into his sex with his wife), though they love one another. The man overcomes the gangster capitalist’s underlings in the West (and in the process makes his son an accomplice in violence) and the capitalist himself in the East. Then, he comes back home.

The film’s ending is a tense and ambiguous scene of homecoming. His wife, son, and daughter are at dinner table. When he comes in, there is silence. After a moment that feels longer than it is, his daughter (who is too young to fully understand the meaning of trust and betrayal) makes place for him at the table. He and his wife look into each other’s eyes, wordlessly, as she passes a plate to him. Fade to black.

A History of Violence makes no explicit reference to the Iraq War. Yet you keep thinking about it, as you watch the film. There must be many homes where soldiers’ homecomings are as fraught as the protagonist’s in A History of Violence. Divorces are sharply up in the military. 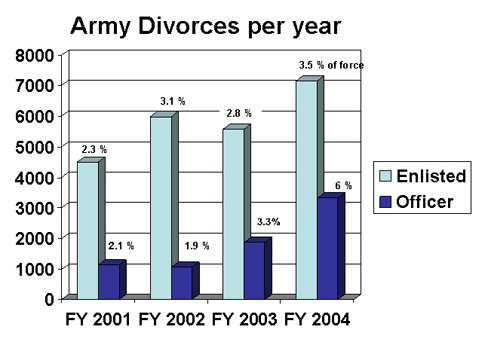 Repeated long deployments alone take their toll. And, then, there is psychological trauma: “Of the 244,054 veterans of Iraq and Afghanistan already discharged from service, 12,422 have been in VA counseling centers for readjustment problems and symptoms associated with PTSD” (William M. Welch, “Trauma of Iraq War Haunting Thousands Returning Home,” USA Today, 28 February 2005).

The violent past cannot be buried and forgotten, nor can the home and hometown be insulated from the violent “outside,” as the protagonist of A History of Violence, like many Americans, thought they could. The history of violence must be dealt with. But how? The film does not seek to answer that — it wants the audience to think about it.

Yoshie Furuhashi is editor of MRZine.org.