The Palestinian people’s oppression continues due primarily to the financial, diplomatic, and military support that the Zionist state receives from the USA and secondly to the acquiescence of pro-Western states in the region.  After the fall of the Zionist state’s long lost brother — the Apartheid state of South Africa — the Palestinian struggle remains perhaps the leading and most potent anti-imperialist struggle in the world.  Therefore, Palestinian women are a central example of what role women can play in the struggle to free themselves, their families, their communities, and their nation from imperialism. 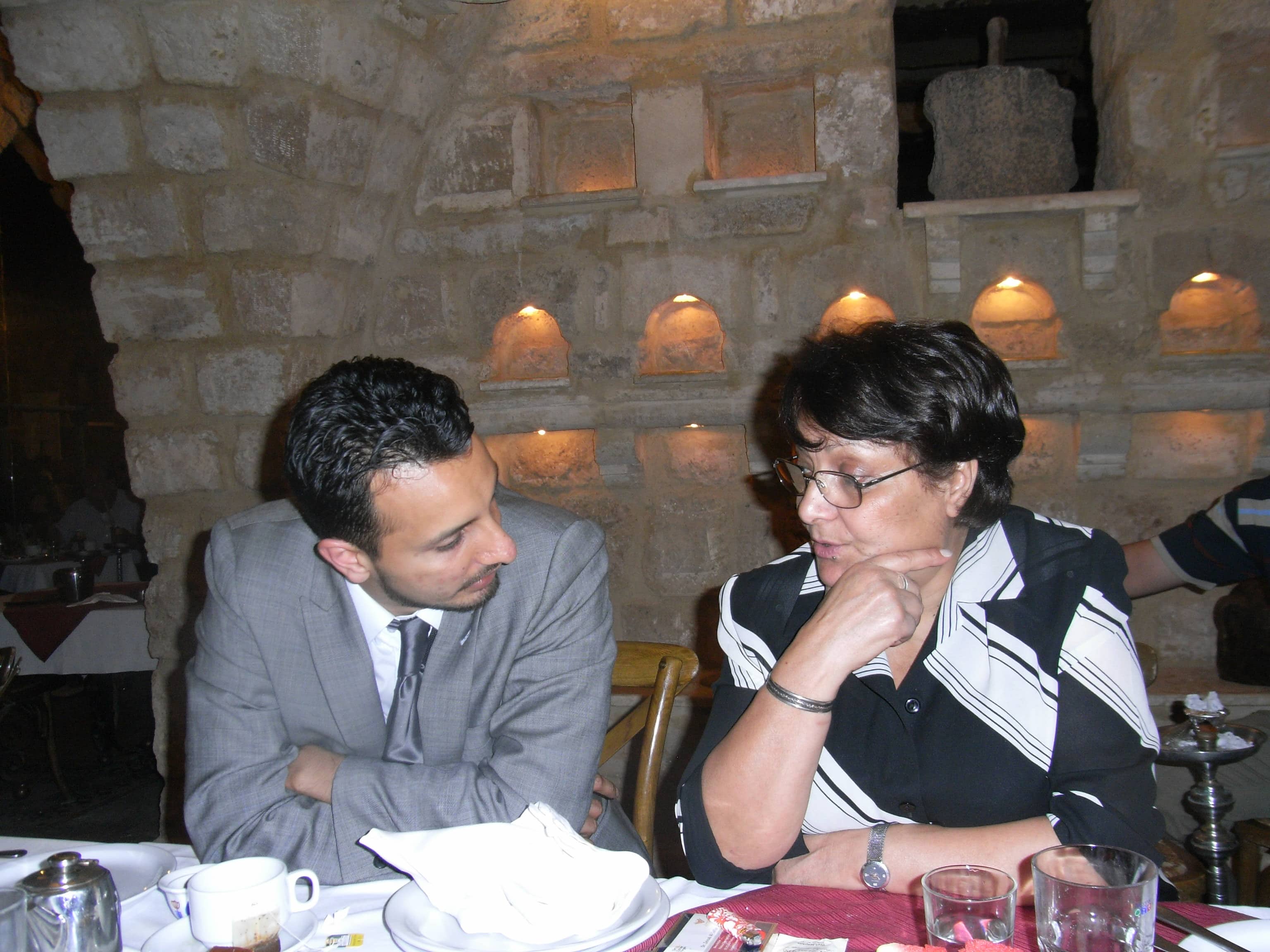 Leila Khaled brought the Palestinian struggle to the world’s attention by means of two dramatic plane hijackings in 1969 and 1970, in which no one but one of her own comrades was killed.  The person killed was American-Nicaraguan Patrick Arguello.  Kahled narrates her account of this hijacking in her autobiography My People Shall Live (1973) in which she writes:

Patrick Arguello, age twenty-seven, father of three children, a Nicaraguan citizen of the world, born in San Francisco, USA, was pronounced dead.  What had prompted someone half-way across the world from Palestine to undertake this dangerous mission?  Patrick was a revolutionary Communist.  His gallant action was a gesture of international solidarity.  A flame of life was extinguished; it lit the world for a moment; it blazed a trail on the road back to Palestine.  Arguello lives, so do my people, so does the revolution!

Khaled remains one of the most inspirational and influential leftist anti-imperialist women in the post-Second World War period.  Leila Khaled remains active today in the leadership of the Palestinian revolution, as she is one of the central committee members of the Popular Front for the Liberation of Palestine (PFLP) as well as a representative of the Palestinian National Council.

The rise of the Islamists Hamas in the Palestinian revolution since the mid-1990s has meant that many people associate the Palestinian struggle with the Islamism of Hamas rather than that of Leila Khaled and other Palestinian and Arab revolutionaries such as the Lebanese communist resistance fighter Souha Bechara.  But the recent 42nd anniversary rally of the PFLP in Gaza, which attracted some 70,000 people, raised the profile of the Palestinian revolutionary left and also of the role of women: one young woman of the PFLP, called Shireen Said, stood on stage, giving a salute in military fatigues, and co-chaired the rally alongside her male comrade.  In an interview with the writer, Said explained a little about her background, stating that she was born in 1985 in the Jabalya refugee camp, from which the “children of the stones” started the first Intifada.  “My childhood memories are mostly of the first Intifada,” she explains.  In her early teens she became involved in one of the student movements associated with the PFLP.

Said explains further about herself:

I received my Bachelor in Sport from Al-Aqsa University.  I worked at Progressive Student Labour Front with lots of comrades until I got the position of secretary at the students union.  I was the first young woman in Gaza to get this position via democratic elections at the university.  After my graduation I worked in the committees of the Union of Palestinian Women, which is part of a progressive feminist struggle for women’s liberation, to bring women together and put them on an equal footing with men in all fields of national and democratic reform.  Along with my professional work in many non-governmental organizations as an activist in youth issues, I am now a board member of the Palestinian Progressive Youth Union and I am studying for my Master’s in Education at Al-Azhar University.

Like many young women around the world, Shireen Said was inspired by the example of Leila Khaled: “Of course, comrade Leila Khaled as a national and international fighter inspires all women who seek freedom, social justice, and an independent prosperous homeland for themselves and for the coming generations.”

When asked to react to what Said said about her, Khaled explained to the writer:

I am proud if anyone sees me as a symbol of resistance; it gives me more strength for the struggle.  To see a woman anywhere struggling for a just cause gives me hope and courage for my people.  Women give their life for the struggle in Palestine and elsewhere.

Leila Khaled is a symbol, for many Palestinian young women including Said, of commitment and sacrifice to their people’s struggle:

My story with comrade Leila started in kindergarten when we learnt the national songs about the Intifada, martyrs, and our heroes like Leila, Ghassan Kanfani, and Wadi Haddad.  As I was growing up my interest in and love for Leila grew inside me: I wanted to know everything about her.  Although I had not had the chance to meet her, she inspired me and I felt proud of her.  As a woman she argued that no one could prevent her from participating with men in the hardest parts of the struggle, so comrade Leila is an example for me and for many women.

In this historical moment, many of the Palestinian revolutionary left’s principles and morals are seen by many in this traditional, largely Muslim and Arab society as being alien or an unnecessary importation of Western ideals and standards; therefore Said’s participation in the PFLP rally was no easy choice:

I was afraid to face such a big audience due to our conservative and traditional society, but also because it was the first time a young Palestinian woman wore military fatigues at such a rally, but nevertheless I insisted on going through with the experience.

Said explained how her decision was largely defined by the defiance and steadfastness of the masses in Gaza during the barbaric Zionist onslaught early last year:

The Zionist massacres in Gaza in January 2009 were still memories raw in the hearts and minds of the people, so I wanted to present a message that, despite all the killing, destruction, and terror of the Zionist war, we will assert that our men and women will stand side-by-side in the resistance which is our path to liberation and freedom.  At the rally itself I was pleased that my personality could convey this message to millions through television and the internet across the world.  My family were also very proud of me.

Khaled emphasised the importance of defending the hundreds of Palestinian women prisoners:

I especially think of the women in Israeli jails; the women there are evidence to the torture and oppression of the occupation and also at the same time are examples of courage and strength.

When asked what her message would be to women across the world on International Women’s Day, Said answered:

Firstly I would like to send greetings to all women who hold the banner of struggle against capitalism and imperialism and to say to them that our path is very long and hard and necessitates well-thought-out strategies.  We shouldn’t forget that the capitalist system oppresses and exploits women and takes away their human dignity.  Therefore we must adhere to our values of humanity and progressive politics as well as remain united and strong in the revolutionary left as the best means to achieve our ends.  This is the only path to attain freedom, equality, and social justice for us, our families, and our children.

Finally, Khaled’s message focused on the women of Palestine, particularly those in the West Bank and Gaza, and their role in unifying the factions, especially Hamas and Fatah, a process of reconciliation and unity in which the PFLP has been playing a central role:

Sukant Chandan is a London-based political analyst and filmmaker and runs the Sons of Malcolm blog.   He can be contacted at <sukant.chandan@gmail.com>.

View all posts by Leila Khaled →

View all posts by Shireen Said →

View all posts by Sukant Chandan →