There is an old saying:  “Fool me once, shame on you.  Fool me twice, shame on me.”  Many of the same writers, thinkers, political actors, and organizations that persuaded the American people and others to support invading Iraq in 2003 are now working to build public support for the United States to initiate a war with the Islamic Republic of Iran.  Will the American people allow themselves, to their shame, to be fooled once again on a foreign policy matter of life-and-death importance? 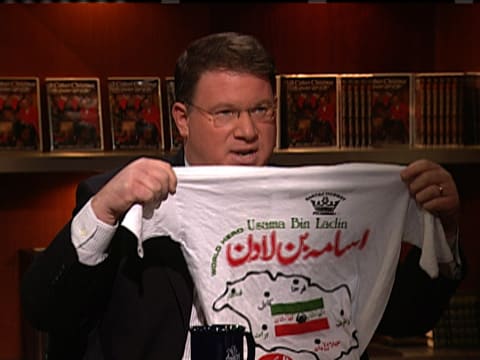 The Atlantic has just published Jeffrey Goldberg’s latest piece, “The Point of No Return,” laying out the case attacking Iran.  Unfortunately, the case that Goldberg lays out for attacking Iran is even flimsier than the false and irresponsible case he helped make for the invasion of Iraq.  We published our own response to Goldberg’s article earlier today, in Foreign Policy.  We offer it for your consideration here.

Apart from the arguments that we develop in our article, it should also be stressed that the Islamic Republic does not have nuclear weapons, and there is no evidence that it is seeking to manufacture such weapons.  We also think it is worthy of note that Iran’s highest-level political and religious authorities say that the possession of such weapons would violate Islamic principles and ethics — a consideration of some weight, we believe, in the Islamic Republic of Iran.

Everyone should be clear on this point: if Israel or the United States attacks Iran, it will be because Iran is enriching uranium, at levels much lower than that required for weapons-grade fissile material.  As we have written previously, that is hardly a justification for starting a war.

Let’s not be fooled twice.

Flynt Leverett directs the Iran Project at the New America Foundation, where he is also a Senior Research Fellow.  Additionally, he teaches at Pennsylvania State University’s School of International Affairs.  Hillary Mann Leverett is CEO of Strategic Energy and Global Analysis (STRATEGA), a political risk consultancy.  In September 2010, she will also take up an appointment as Senior Lecturer and Senior Research Fellow at Yale University’s Jackson Institute for Global Affairs.  This article was first published in The Race for Iran on 11 August 2010 under a Creative Commons license.