This one killed six people while trying to assassinate a blue dog congresswoman. . . 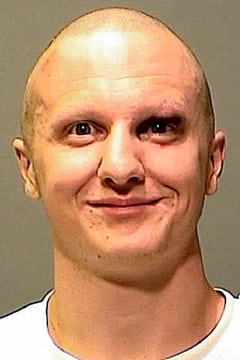 This one didn’t kill anyone but was used last month to scare the public in the FBI’s Portland sting operation. 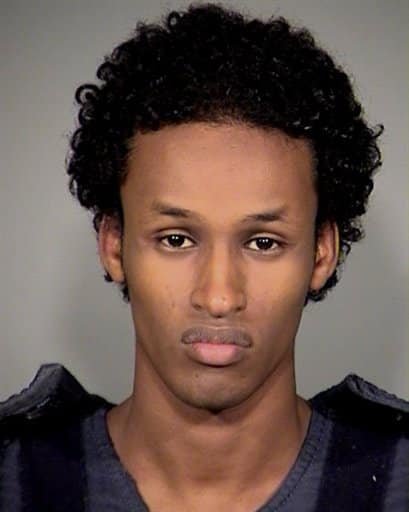 I submit the media refuses to call white men terrorists because a significant minority of its audience shares their basic views.  No such problem with non-white males.

Michael Munk is the author of The Portland Red Guide: Sites and Stories From Our Radical Past.  Visit his Web site: <www.michaelmunk.com>.