The attack on the public sector through pay freezes, furloughs, layoffs, and proposed cuts is also an attack on Black and Latino workers. Cuts to social safety nets hit Blacks and Latinos hardest. 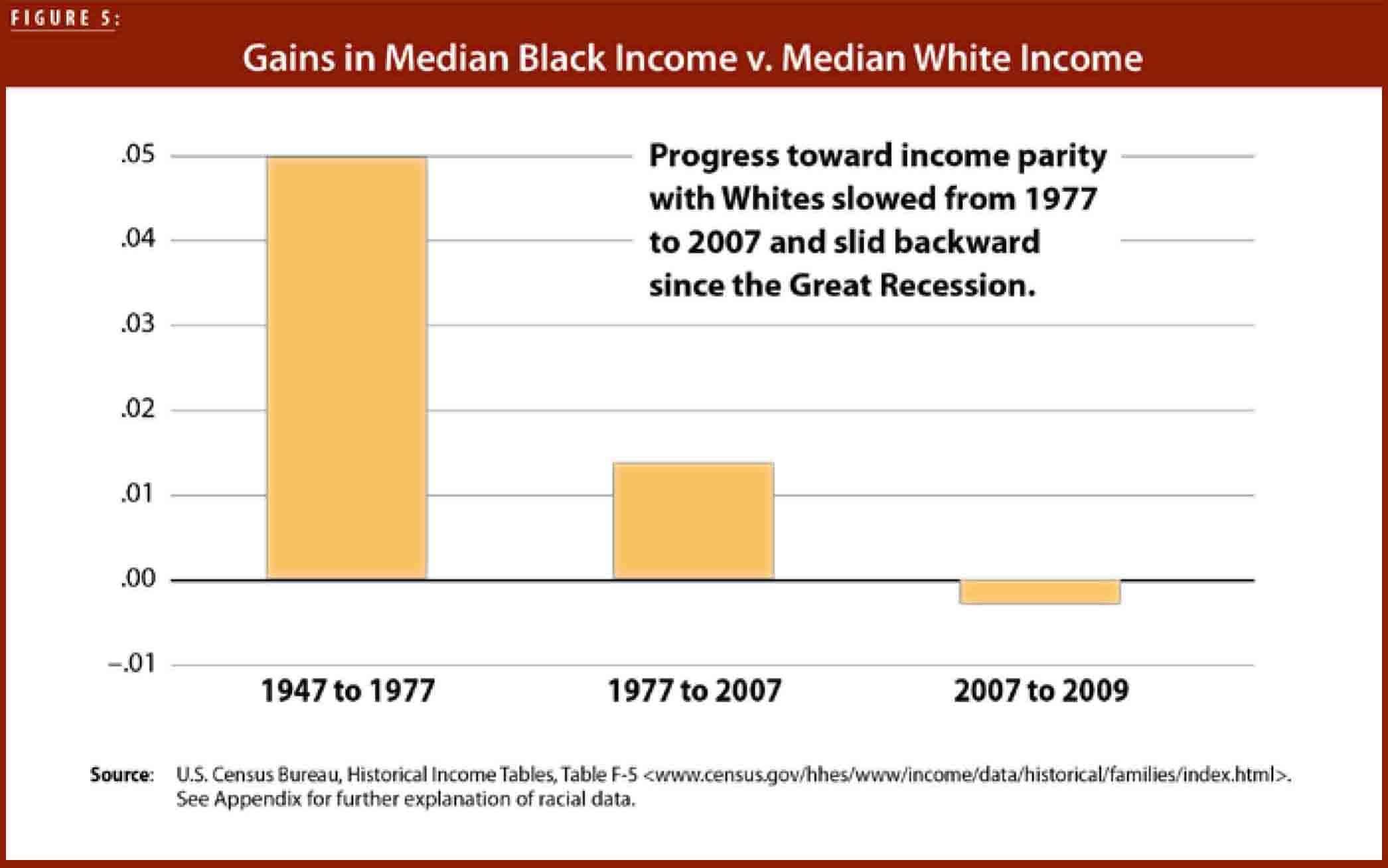 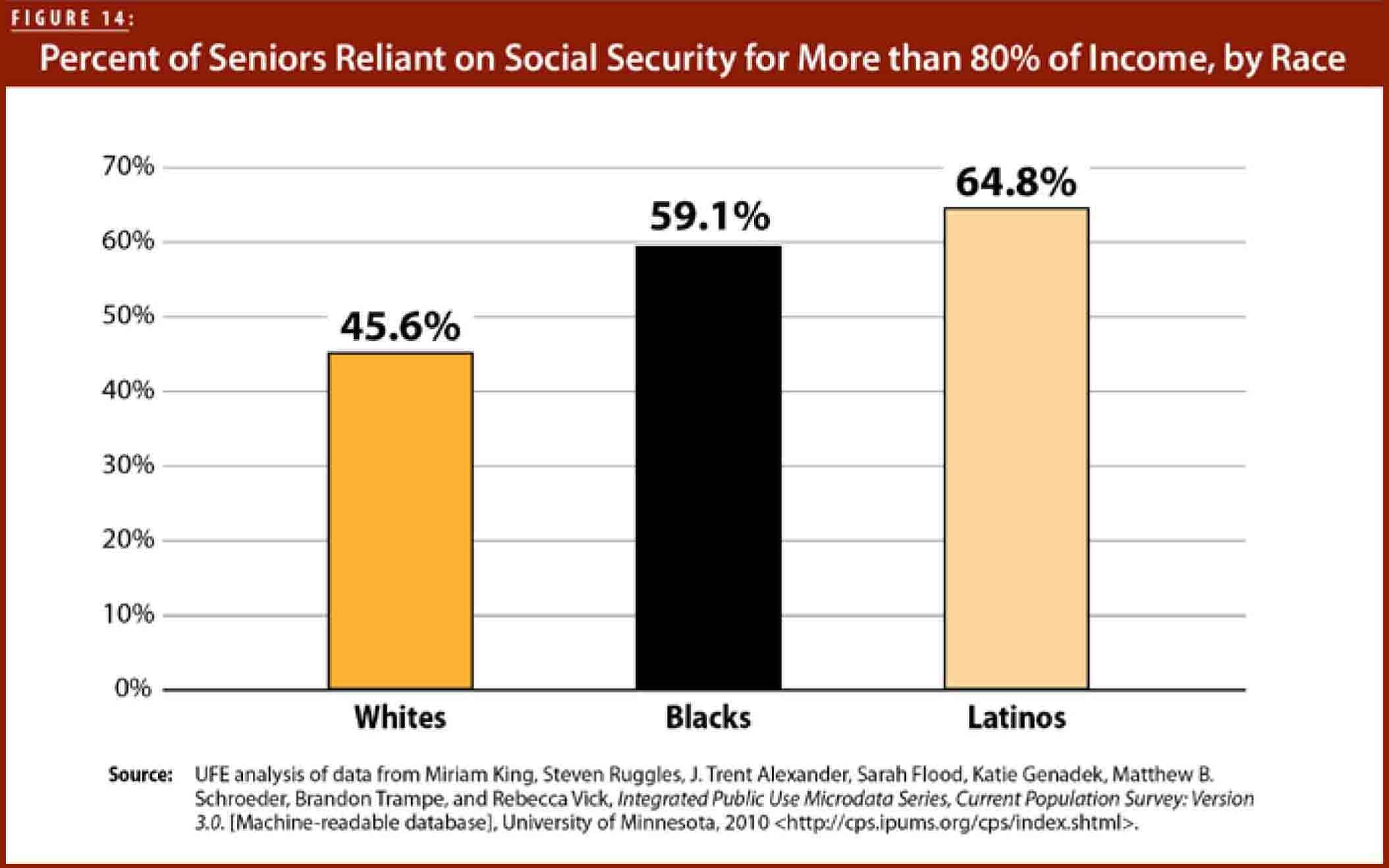 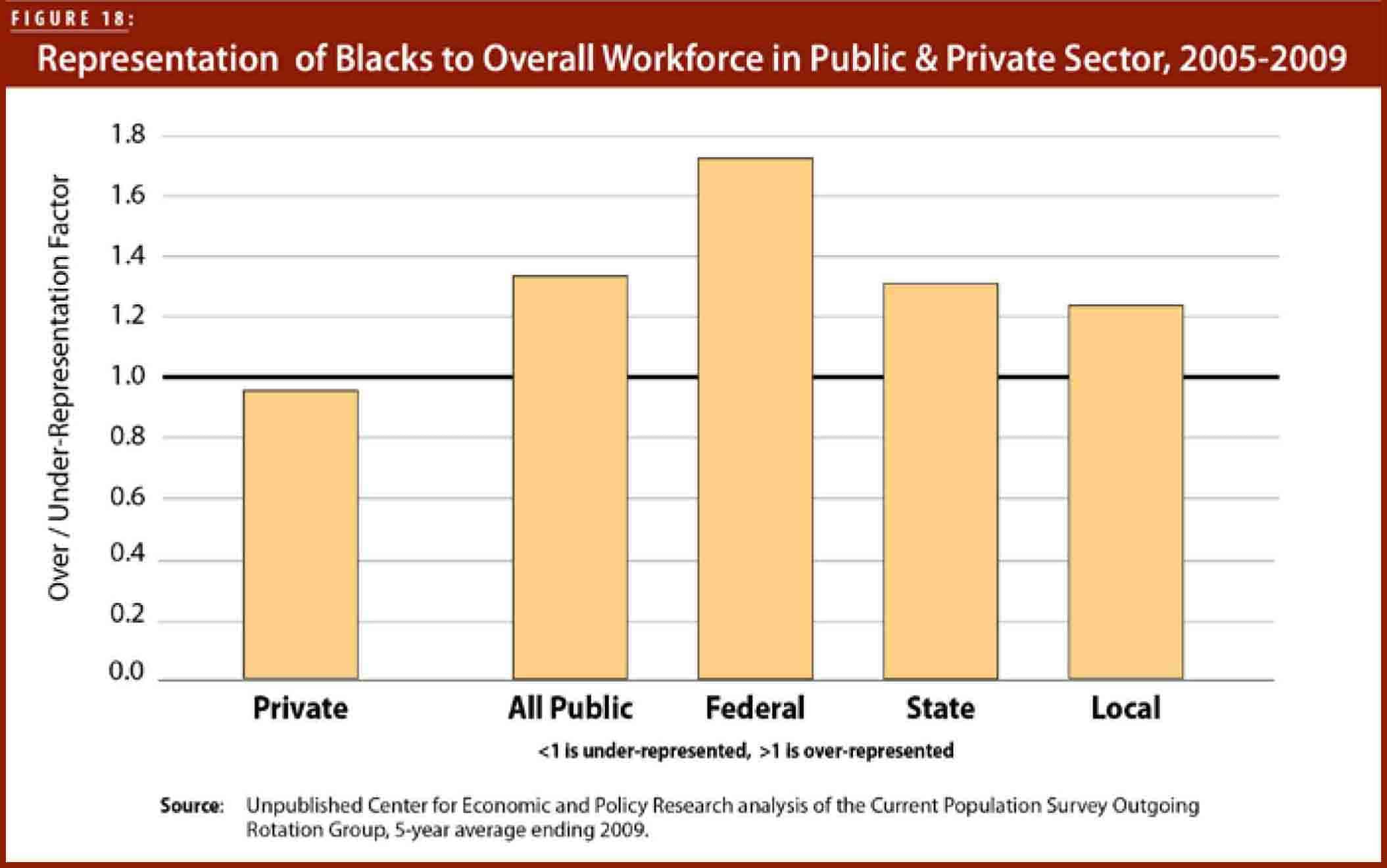 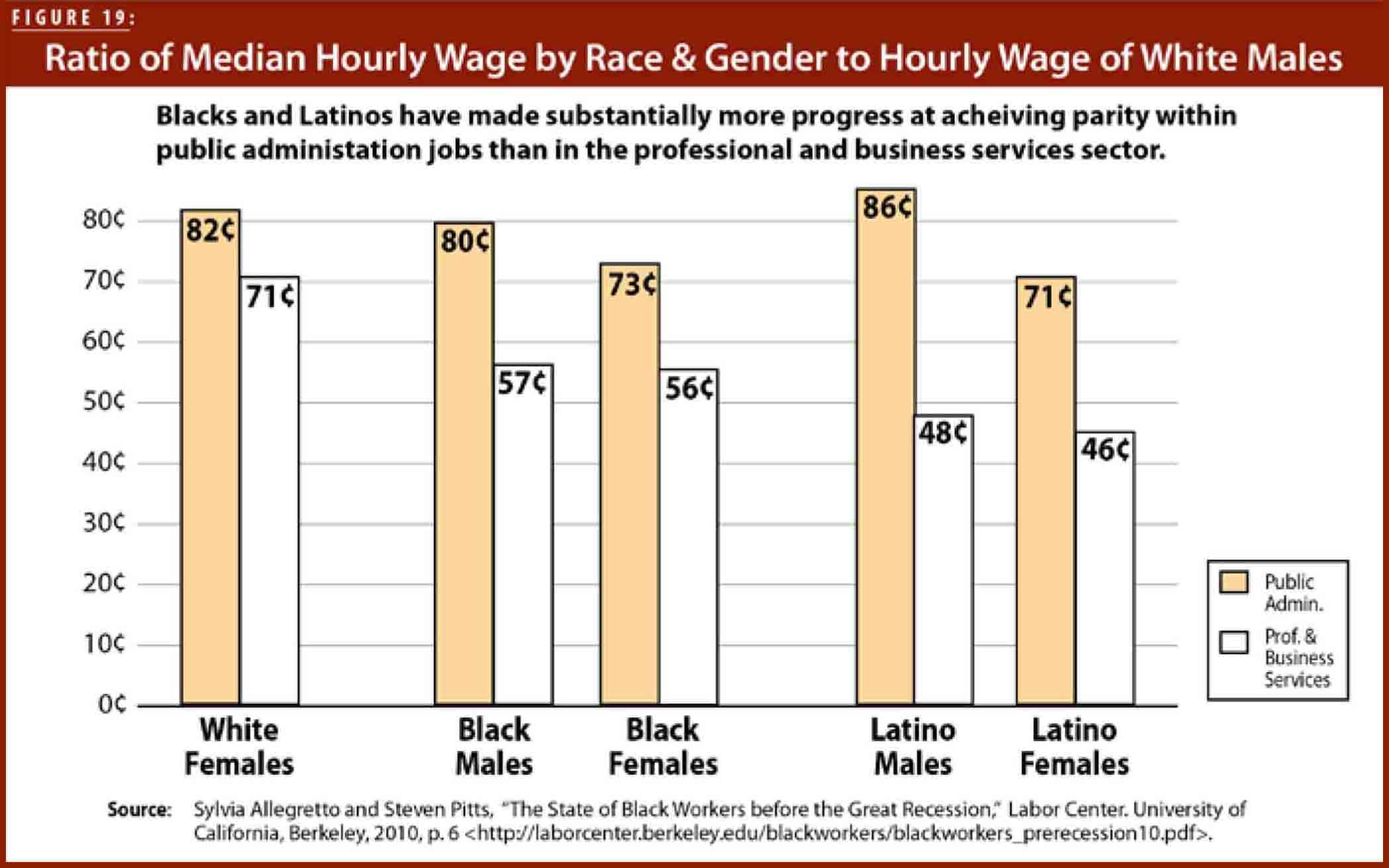 Video by United for a Fair Economy. Read United for a Fair Economy, “State of the Dream 2011: Austerity for Whom?,” from which the charts above are excerpted, at www.faireconomy.org/files/State_of_the_Dream_2011.pdf. Cf. “In 2010, the U.S. spent $20 million to kill each enemy fighter in Afghanistan” (Rethink Afghanistan, “Martin Luther King, Jr.: ‘I Have a Dream…to Go to War?!’,” 15 January 2011); Flynt Leverett and Hillary Mann Leverett, “What Might Martin Luther King Say about U.S. Policy in the Middle East Today?” (The Race for Iran, 17 January 2011).

About United for a Fair Economy

The Criminalization of Dissent
The New Luther? Marx and the Reformation as Revolution