The 70th anniversary of the Great Patriotic War will be commemorated the day after tomorrow, May 9.  Given the time difference, while I write these lines, the soldiers and officials of the Army of the Russian Federation, full of pride, will be parading through Moscow’s Red Square with their characteristic quick, military steps.

Lenin was a brilliant revolutionary strategist who did not hesitate to assume the ideas of Marx and implement them in an immense and only partly industrialized country, whose proletarian party became the most radical and audacious on the planet in the wake of the greatest slaughter that capitalism had caused in the world, where for the first time tanks, automatic weapons, aviation, and poison gases made an appearance in wars, and even a legendary cannon capable of launching a heavy projectile more than 100 kilometers made its presence felt in the bloody conflict.

From that carnage emerged the League of Nations, an institution that should have preserved peace but did not even manage to stop the rapid advance of colonialism in Africa, a great part of Asia, Oceania, the Caribbean, Canada, and a repugnant neo-colonialism in Latin America.  Barely 20 years later, another atrocious world war broke out in Europe, the preamble to which was the Spanish Civil War, beginning in 1936.

After the crushing defeat of the Nazis, world nations placed their hopes in the United Nations, which strives to generate cooperation in order to put an end to aggressions and wars, such that countries can preserve peace, development, and the peaceful cooperation of the big and small, rich and poor, States of the world.

Millions of scientists could, among other tasks, increase the chances of the survival of the human species, with billions of people already threatened by food and water shortages within a short period of time.  We are already 7.3 billion people on the planet. In 1800 there were only 978 million; this figure rose to 6.07 billion in 2000; and according to conservative estimates by the year 2050 there will be 10 billion.

Of course, scarcely is the arrival to Western Europe of boats full of migrants mentioned, traveling in any object that floats — a river of African migrants, from the continent colonized by the Europeans over hundreds of years.  23 years ago, in a United Nations Conference on the Environment and Development I stated: “An important biological species is in danger of disappearing given the rapid and progressive destruction of its natural life-sustaining conditions: man.”  I did not know at that time how close we were to this.

In commemoration of the 70th anniversary of the Great Patriotic War, I wish to put on record our profound admiration for the heroic Soviet people, who provided humankind an enormous service.  Today we are seeing the solid alliance between the people of the Russian Federation and the State with the fastest growing economy in the world: the People’s Republic of China; both countries, with their close cooperation, modern science, and powerful armies and brave soldiers constitute a powerful shield of world peace and security, so that the life of our species may be preserved.

Physical and mental health and the spirit of solidarity are norms which must prevail, or the future of humankind, as we know it, will be lost forever.  The 27 million Soviets who died in the Great Patriotic War also did so for humanity and the right to think and be socialists, to be Marxist-Leninists, communists, and leave the dark ages behind. 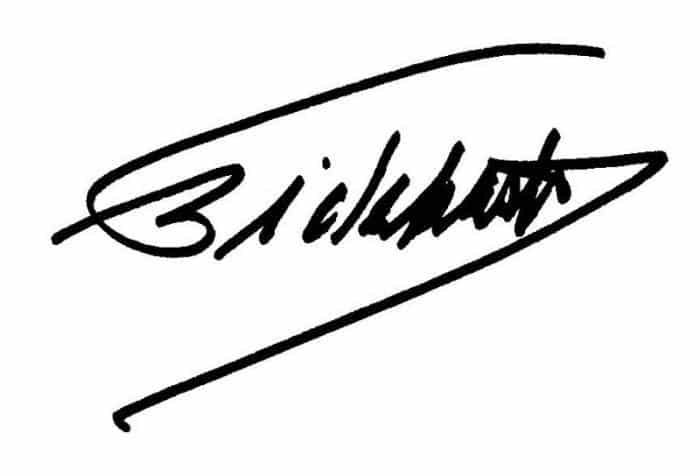