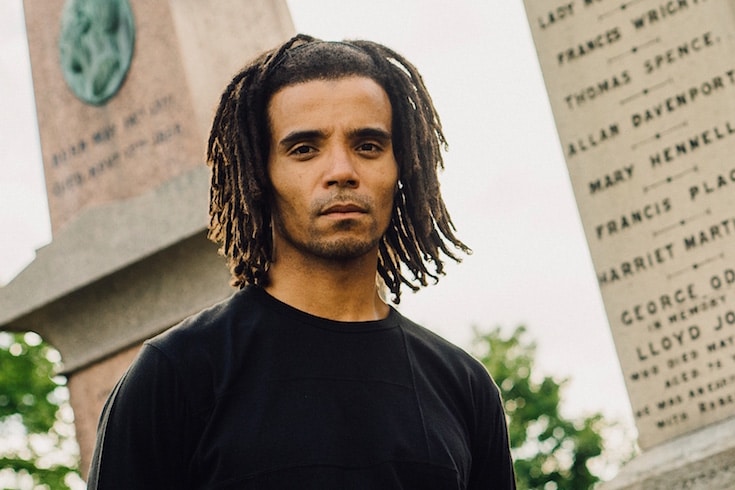 Those who have not heard of the English artist, Akala (Kingslee James Daley) should check out his November 2015 address at the Oxford Union on the distortion of African history (see Akala’s blog for an extended bibliography of the talk); as well is this May 2016 interview with Tavis Smiley. Most recently, Akala—along with a number of other well-known grime artists—has come out strongly in support of Jeremy Corbyn (@EL4C) in the UK’s upcoming general election (set for June 8th). In an assessment highly critical of the UK media, Akala argues that the young, politically apathetic (to mainstream politics) generation to which he belongs finally has a candidate they can vote for, regardless of whether they support the Labor Party: “For the first time in my adult life and perhaps for the first time in British history someone I would consider to be a fundamentally decent human being—that is, someone who does not want to kill the poor and does not routinely make a habit of rationalising the bombing and invasion of other people’s countries under the rubric of humanitarianism—has a chance of being elected.” —Eds.

(Note that the original video from BBC cannot be played in the U.S.)

Watch: @akalamusic breaks it down. Jeremy Corbyn scares the hell out of the establishment media . #BBCTw #GE2017 pic.twitter.com/W0HrlVCR01