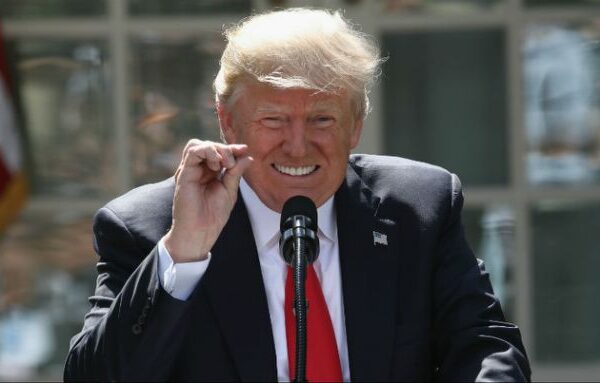 Donald Trump today sentenced Planet Earth to death.  Whether he has the power actually to have that sentence carried out is open to serious question.  Mass movements around the world and dozens of political leaders will seek to stay and even reverse the sentence.  If the sentence is carried out, Planet Earth will suffer a long and painful death.

Justice Gorsuch is already on record in a decided case as holding that a long and painful execution process is constitutionally permissible.  We may see what other jurists say.  See my post of March 20, 2017.

Trump’s reasoning is difficult to understand.  There were rumors that Planet Earth is planning yet another revolution, and that Trump doesn’t really understand what that means.

If the sentence is carried out, this will be an execution in which large numbers of spectators will also die.

Michael E. Tigar is Emeritus Professor of Law at Duke University and Emeritus Professor of Law at Washington College of Law. He has been a lawyer working on social change issues for many years. His books include Law and the Rise of Capitalism (Monthly Review Press, second edition, 2000), Fighting Injustice (ABA Press, 2002), and Thinking About Terrorism: The Threat to Civil Liberties in Times of National Emergency (ABA Press, 2007).
View all posts by Michael E. Tigar →