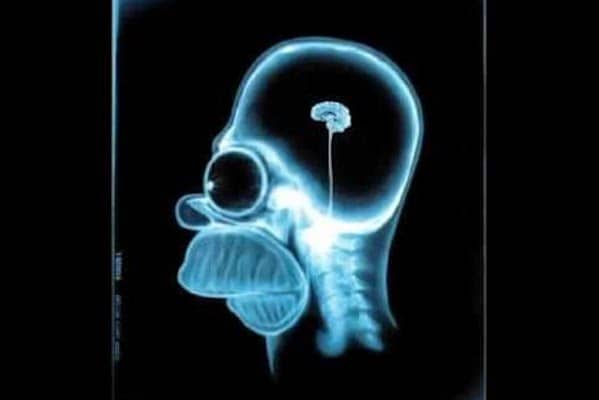 Google is apparently heightening its censorship of news sources, in response to the Duopoly©’s “fake news” flap. Mirroring the Democratic© brand of the duopoly’s proposed answer to the latest worsening of the nation’s information-and-education climate, Google is running with the notion that “more authoritative content” is what is needed within the otherwise uncriticized structure and flow of the corporate mass media. “Authoritative,” of course, means “mainstream,” which, in turn, means what is squarely conventional within the usual logic of corporate media properties.

What does the political left have to say about fixing this blatant attack on free and open thought? Nothing. The #Occupy folks are too high on anarchist fantasy to maintain organizing efforts, let alone name detailed demands. Bernie Sanders, meanwhile, remains too tied to the overseers and tactics of the Democratic© brand to dare mention the obvious remedy.

That remedy, by the way, is to empower the United States Postal Service to live up to its Constitutional mandate. This would involve modernizing the USPO, to make it a fully-funded and aggressively-managed provider of not just ISP and cellular access, but also secure, marketing-free, non-commercial search engine, web browsing, and social networking software/services.