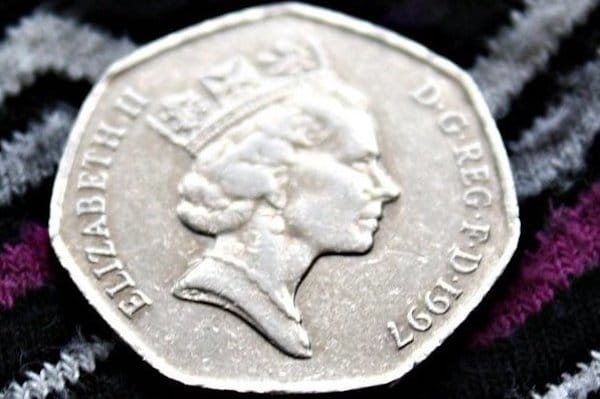 Another glimpse into the lives of the rich and famous has come to light.

The Paradise Papers again expose the secret tax scams of more than 100 multinational corporations, including Apple and Nike.

Some 13.4 million files reveal the ways that the rich and powerful are protecting their wealth using a web of offshore accounts. The documents show multinational companies going on tax haven shopping sprees in Africa and Asia using shell companies in Mauritius and Singapore to reduce taxes.

They shine a dim light on secretive deals and hidden companies connected to Glencore, the world’s largest commodity trader. There are detailed accounts of the company’s plunder of the Democratic Republic of the Congo for valuable mineral resources. And owners of jets and yachts, including royalty and sports stars, used Isle of Man tax-avoidance structures.

Most of the documents come from a company called Appleby. It considers itself an industry leader proving to the world that the offshore industry can operate cleanly and ethically.

Its pitch is as a law firm for the rich and respectable. The firm was founded in the 1890s by Major Reginald Appleby, a lawyer who detested paying tax.

In theory tax-dodging breaks our rulers’ own rules. But they’re almost all at it—so it’s no wonder they get tangled up in hypocrisy.

It is also no surprise the files come from British-controlled tax havens. In truth London is the money laundering capital of the world. Tory donor Lord Ashcroft is accused of remaining a non-dom and channelling some £450 million through a tax haven in a bid to pay as little tax as possible.

One of the parasites named in the Paradise Papers is the queen – who has around £10 million of her private cash invested in overseas accounts.

The Duchy Of Lancaster, which pays the queen and handles her estates, invested in companies such as BrightHouse, which makes cash from high interest hire purchase sales to poor people. It recently had to pay back £14.8 million in compensation to 250,000 people it had scammed.

Those named in the documents haven’t done anything illegal. And that is the problem.

Like the Panama Papers in 2016, these latest revelations are a part of “business as usual”.

When millions of dollars are found buried in the walls of a global drug dealer this is a sign of excess wealth and criminality. When it is trillions more in tax avoidance it is legitimate business.

This month will see a Tory budget. And while the government is in a mess one thing is certain – taxes on profits won’t go up. Governments compete to lower taxes to attract bosses.

Onshore scams are as important as offshore ones. Rich individuals and companies use a myriad of mechanisms to avoid tax.

Depending on how you do the sums, up to 15 percent of total global wealth is stored in tax havens—that’s £23 trillion, and a lot of yachts tax free.

The ultra-wealthy, banks and corporations’ hidden wealth amounts to 44 percent of world economic output. That is £3,300 for every person on earth. Profits are declared in the countries with the lowest tax rates and debts are declared elsewhere.

The next time you hear someone say there isn’t enough money for housing, health or refugees remember the tax scams.

Offline: Medicine and Marx
Balfour at 100: A legacy of racism and propaganda