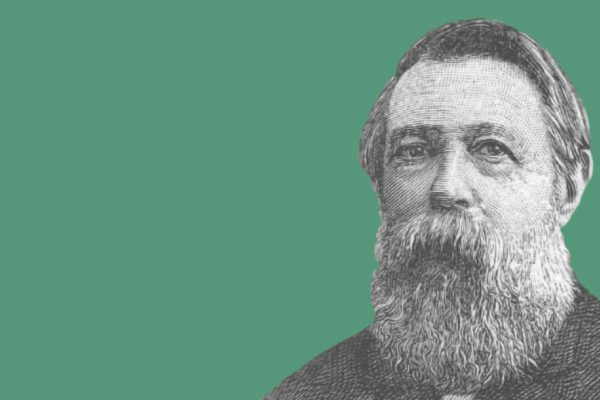 In Marx and Engels’ Collected Works volume 47, I found a very interesting letter written by Engels to August Bebel. It was written about a month and half after Marx’s death, April 30 1883. Bebel seems to have suggested Engels to move somewhere else in Europe. Engels’ justifications to continue staying in England is quite remarkable.

There is a very simple answer to your question as to whether I might remove to Germany or Switzerland or somewhere else on the Continent, namely that I shall not go to any country from which one can be expelled. But that is something one can only be safe from in England and America. I should at most go to the latter country on a visit, unless otherwise compelled. Hence I shall remain here.

Moreover England has another great advantage. Since the demise of the International there has been no labour movement whatsoever here, save as an appendage to the bourgeoisie, the radicals and for the pursuit of limited aims within the capitalist system. Thus, only here does one have the peace one needs if one is to go on with one’s theoretical work. Everywhere else one would have had to take part in practical agitation and waste an enormous amount of time. As regards practical agitation, I should have achieved no more than any one else; as regards theoretical work, I cannot yet see who could take the place of Marx and myself. What younger men have attempted in this line is worth little, indeed, for the most part less than nothing. Kautsky, the only one who applies himself to study, has to write for a living and for that reason if no other can achieve nothing. And now, in my sixty-third year, up to my eyes in my own work and with the prospect of a year’s work on the second volume of Capital and another year’s work on Marx’s biography, along with the history of the German socialist movement from 1843 to 1863 and of the International from 1864-72, it would be madness for me to exchange my peaceful retreat here for some place where one would, have to take part in meetings and newspaper battles, which alone would be enough to blur, as it necessarily must, the clarity of one’s vision. To be sure, if things were as they were in 1848 and 1849, I would again take to the saddle if need arose.… 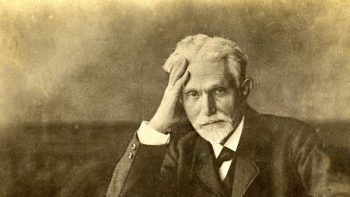 View all posts by Pratyush Chandra →