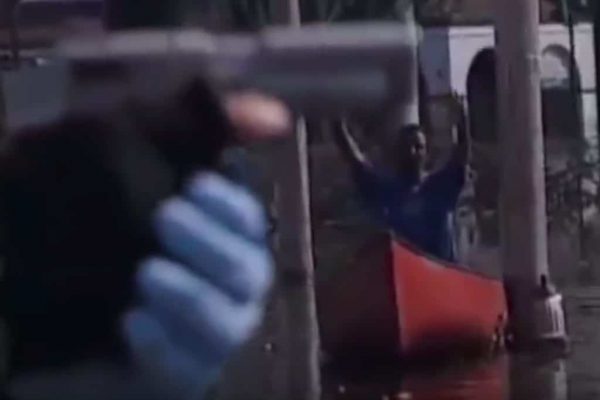 Watch There is no such think as a natural disaster, part 1: Hurricane Katrina here first…

Onlookers were shocked at the levels of devastation as the response and reconstruction laid bare the contradictions of the imperialist free-market capitalist system. Policies aimed at aid and reconstruction became their own forms of punishment, leaving the island more indebted, unequal, dependent and polluted than it was before the hurricane hit.

View all posts by Mexie YT →