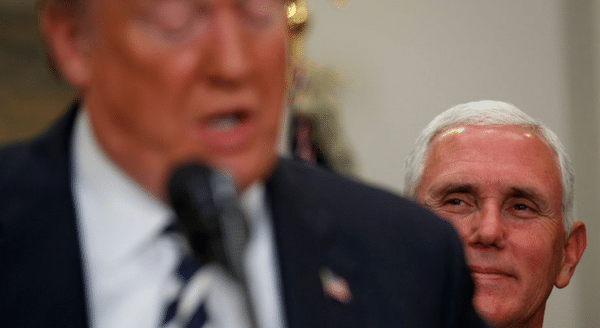 The international media was present for a series of explosions over several hours destroying tunnels into the remote mountain facility and observation towers near it.

The demolition was a significant concession to international demands that North Korea decommission its atomic weapons and abandon its nuclear programme and comes after Mr Kim became the first North Korean leader to set foot in South Korea last month.

Seoul and Pyongyang have discussed an easing of tensions and hinted at signing a long-awaited peace treaty which would formally end the Korean war 65 years after the original truce.

But the North has hit back at senior U.S. officials for threatening regime change and military assault despite detente.

National security adviser John Bolton suggested that disarming could be part of a “Libyan solution” to the North Korean issue — recalling the way the Colonel Gadaffi administration was convinced to disarm and was then dismembered and violently overthrown by Nato-backed jihadists.

The criticism of Mr Pence’s threat appeared too much for Mr Trump, who wrote to Mr Kim saying that the remarks made their long-awaited summit “inappropriate,” adding a boast about the U.S.’s “massive and powerful” nuclear arsenal for good measure.