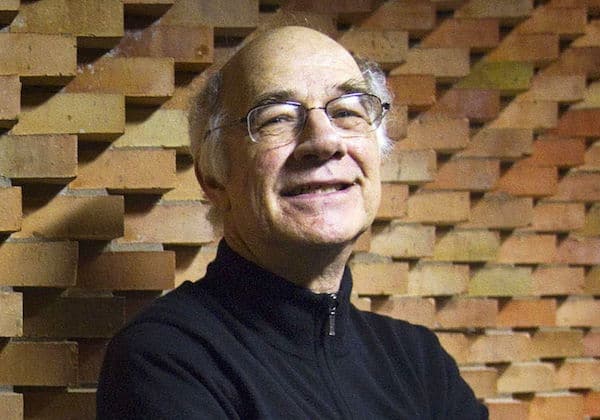 The influence of Pierre Bourdieu’s thought has spread across disciplines and over the world. Like all the great sociologists before him, his theory emerges from a critique of Marx. In Bourdieu’s case the critique revolves around Marx’s failure to develop a theory of cultural domination. But, like his predecessor sociologists, Bourdieu reduces Marxism to Marx and, thus, never engages such figures as Georg Lukács, members of the Frankfurt School, Simon de Beauvoir, Frantz Fanon, Paulo Freire and Antonio Gramsci, all of whom address the question of cultural domination. In this talk, Professor Burawoy develops the comparison of Bourdieu and Gramsci, starting out from the difference between symbolic domination and hegemony that entails further contrasts: field of power vs. civil society; classification struggle vs. class struggle; academic vs. subaltern theories of knowledge; and traditional vs. organic intellectuals. These divergent perspectives on cultural domination have implications for the critique of society and what is to be done.

View all posts by David Fields →

Why Venezuela reporting is so bad
Escraches come north: “Incivility” or an end to impunity?