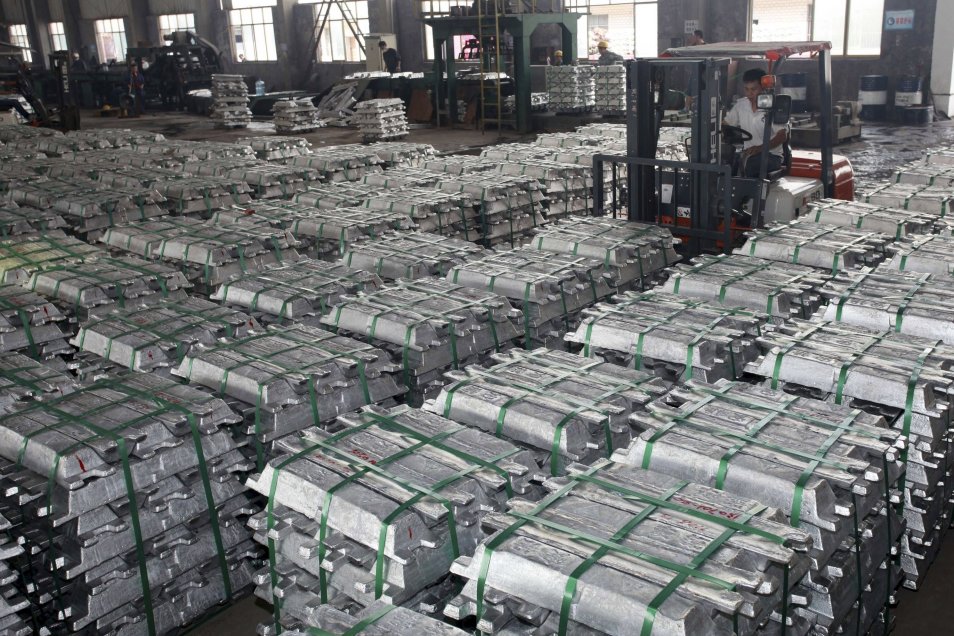 Socialism has collapsed over large tracts of the globe. Where it still exists, the economic regimes have undergone considerable reforms. Not surprisingly therefore the old socialist regimes are objects of much vilification these days. While capitalism, understandably, has a vested interest in promoting such vilification, the Left opponents of capitalism continue to remain too shell-shocked to counter it.

There were to be sure serious problems with the earlier socialist regimes, which manifested themselves above all in a de-politicisation of the working class whose class dictatorship they were supposed to represent. But at the same time it must never be forgotten that they created an economic system, the like of which has not been seen in the history of mankind in terms of its concern for the working people.

This becomes clear when we ask a simple question: why didn’t the old socialist regimes ever experience over-production crises which are a perennial feature of capitalism. Rosa Luxemburg of course, in Nikolai Bukharin’s words, had even seen the capitalist system, in the absence of imperialism, as remaining stuck in a state of “permanent general over-production”; but no matter whether one accepts her argument or not, the fact of this system being subject at least to periodic crises of “general over-production”, where mass unemployment and unutilised capacity coexist because there is insufficient aggregate demand, is undeniable. In fact the period since 2008 has been one, where taking the world economy as a whole, there has been a prolonged over-production crisis. How is it then that the old socialist economies never experienced such crises, and, indeed, even according to its critics like the noted Hungarian economist Janos Kornai, managed to maintain permanent full employment?

The proximate answer to this question would be that they were planned economies and not market-driven ones, and hence were not subject to the “spontaneity” of the latter. But one has to go behind this answer, and further ask: what was it that planning specifically did, to ensure that no over-production crisis occurred to undermine the state of full employment in those economies? The answer to this question, which is simple, quite well-known, and elaborated by the Polish Marxist economist Michal Kalecki, can be given along the following lines.

Capitalist economies experience over-production crises, because investment within this system, in the sense of addition to physical capital stock, depends upon whether capitalists expect such addition to earn an adequate rate of profit.They undertake only as much investment as they think would fetch this rate of profit. But if this amount of investment is less than the unconsumed full capacity output at the given income distribution between wages and profits, then if the economy produces this output there would be insufficient demand for it. And since whatever is not demanded in a capitalist economy tends not to get produced at all, the economy would slip below full capacity output.

But when it does so, then consumption demand too would fall below what it would have been under full capacity output, at the given income distribution, so that there would be a further fall in output; and this would go on, until the economy settles at some point below full capacity output, where whatever is produced is actually demanded for consumption and investment. At this point both unutilised capacity and mass unemployment would co-exist.

But suppose in this economy full capacity of 100 was produced and when investment was 20, consumption could be raised to 80 from the original 60, then there would be no deficiency of aggregate demand and hence no reason for any over-production crisis. But raising consumption from 60 to 80 at full capacity output would mean raising the wage-share from 60 percent to 80 percent (since all wages and only wages are consumed). It follows that there would never be any over-production crisis if the share of wages could be adjusted upwards, and that a capitalist economy experiences an over-production crisis only because the capitalists stubbornly refuse to raise real wages for averting such a crisis.

It should be noted that if there is an over-production crisis and output becomes only 50, then the amount of profits from this output is 20. But if an over-production crisis is averted by raising the wage-bill to 80 out of the full capacity output of 100, even then profits remain 20. Hence averting an over-production crisis by raising the wage-bill, and thereby consumption demand, does not hurt profits an iota. The rise in wages does not occur at the expense of profits; and yet the capitalists steadfastly refuse to permit such a rise in wages. And that is because capitalism is an antagonistic system: its antagonistic nature manifests itself not just in capitalists’ opposition to a wage-rise because it reduces profits; it manifests itself in capitalists’ opposition to a wage-rise even when it does not reduce profits. The fear is that it will strengthen workers.The system in short is, in a fundamental sense, ontologically antagonistic. In fact all human societies marked by class antagonism have been antagonistic in this fundamental ontological sense.

The manner of such adjustment was also simple, namely through a fall in prices while money wages remained unchanged. In a socialist economy in other words output continued to be produced at full capacity but prices adjusted to clear the market so that this output was always actually demanded: as prices fell, with money wages given, real wages and hence consumption, and hence aggregate demand, rose; prices therefore fell to that level where demand would be 100. The socialist economy thus always maintained full capacity output by letting the real wages, and therefore consumption demand, adjust so that exactly 100 was demanded.

There is something ironical here. A capitalist economy has been described ever since Adam Smith’s time as having flexible prices which clear all markets. In fact a capitalist economy is noting of the sort. It has no price flexibility at all for given money wages, in conditions of oligopoly; and conditions of oligopoly go back a long way in time. On the other hand a socialist economy is supposed to be a planned economy which eschews price flexibility. And yet the old socialist economies systematically avoided over-production crises precisely through price-flexibility for given money wages. This only underscores the poverty of the intellectual stereotypes that are used for understanding these economies.