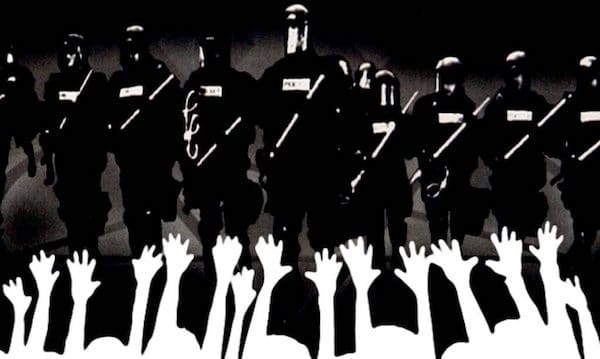 There are nearly 22,000 people serving indeterminate sentences in New York State prisons. Every year, 12,000 of these individuals appear before the Board of Parole in an attempt to secure their freedom. Due to the Board’s punitive policies and practices, and their susceptibility to political influence, the large majority of parole-eligible people are denied release.

However, thanks to the tireless work of advocates and formerly incarcerated leaders, preliminary statistical evidence shows a marginal improvement in release rates since September 2017, when new parole regulations were implemented and new Commissioners joined the Board.

While we are encouraged by these developments and what they may bring, the Board of Parole is now facing staffing issues of catastrophic proportions, and continues to engage in unlawful, unethical and harmful behavior, despite repeated admonishments by the New York State judiciary and legislature.

Although the Executive Law that governs parole permits 19 Commissioners to serve on the Board, as of May 2018, only 12 Commissioners were seated. Such severe understaffing has led to myriad procedural problems, over-worked Commissioners, higher caseloads, shorter parole interviews, and less time for individualized evaluations of parole applicant files. These realities have led to devastating consequences for people in prison and their loved ones.

Understaffing has also led to a significant increase in two-person parole panels, a practice that in August 2017 Parole Board Chairperson Stanford relayed would no longer be used. Additionally, parole interviews are being postponed for no discernible or statutorily authorized reason.

Compounding these issues of understaffing, two long-serving Commissioners, W. William Smith and Marc Coppola who frequently engage in racist, unlawful and repugnant behavior, remain on the Board. The Governor can and should dismiss these Commissioners immediately and replace them with qualified candidates who better reflect the identities and experiences of people in prison.

Commissioner Smith, in violation of the Executive Law, almost unilaterally denies parole to people convicted of violent crimes despite their demonstrated rehabilitation and low risk to public safety. Additionally, people in prison have reported numerous instances where Commissioner Smith lost his temper, slammed his hands down on the table or mocked the interviewee. Commissioner Smith also has deep political ties to the New York State Senate. He has donated nearly $20,000 to the very Senators responsible for confirming his appointments to the Board.

Commissioner Coppola’s record is equally abhorrent. During interviews, Commissioner Coppola is often unprepared and absent, asking questions that have already been answered or referencing facts from case files of other parole applicants. He also fails to consider the achievements of applicants, their advancing age, or their youth at the time of conviction, all factors required by the law.

We are calling on Governor Cuomo to dismiss Commissioners Smith and Coppola, end two-person panels and needless postponements, and fill the vacancies on the Board with candidates from a broad range of professional backgrounds who believe strongly in the principles of rehabilitation, mercy, and redemption. The lives of thousands of incarcerated people depend on it.