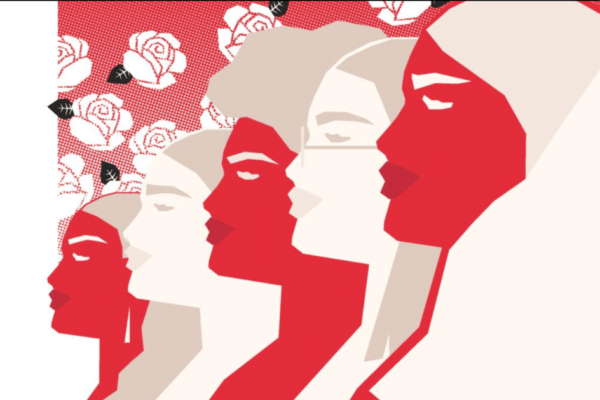 In this episode, we speak with Emma Caterine (@emmacaterineDSA), a law graduate and writer with more than a decade of experience working within economic justice, feminist, LGBTQ, and racial justice movements. We talk Democratic Socialists of America, MMT, the advantages of a federal jobs guarantee over a universal basic income, the place for sex work in a jobs guarantee program. 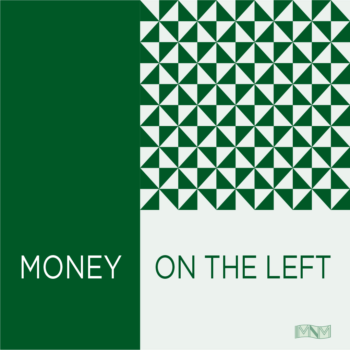