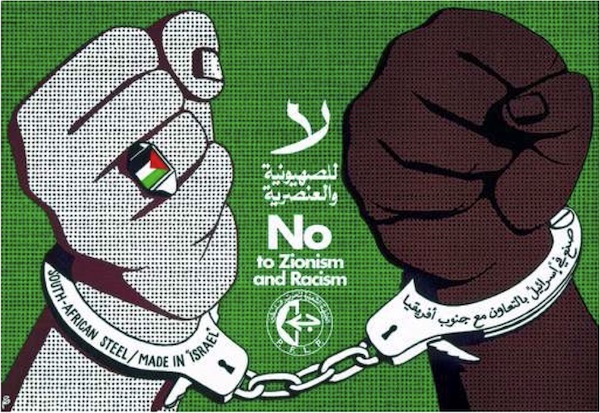 An optimal anti-Zionism supersedes Palestine’s geography. It likewise transcends ethnocentric interests. Anti-Zionism is a politics and a discourse, sometimes a vocation, but at its best it is also a sensibility, one attuned to disorder and upheaval. It is a commitment to unimaginable possibilities—that is, to realizing what arbiters of common sense like to call “impossible.”

What, then, does a principled anti-Zionism look like? And what might it accomplish? Here are some suggestions:

These suggestions, I realize, risk transforming Palestine into a utopian tableau, perhaps a search for some kind of “Palestinian Wakanda,” as a prominent activist put it at a recent event I attended.  There’s much to be said about the benefits that would come from basic freedoms (travel, medical care, civil rights, housing, and so forth). I see no appreciable conflict between efforts at short-term relief and long-term emancipation. Upholding principles that maintain the dignity of struggle foregrounds an effective material politics. We oughtn’t surrender notions of possibility to people who adore a stunted imagination.

Moreover, the suggestions don’t simply appeal to Palestine solidarity activists; they also demand that progressive formations take up anti-Zionism. We’re well past the point where it’s acceptable to dispose of Palestine as a matter of choice or necessity. There’s significant opposition to Israeli brutality on the U.S. left, but hardly any consequence in electoral culture for cosigning or ignoring that brutality.

Done without care, opposition to Israeli brutality can reify other forms of oppression, or it can conceptualize Israel as an aberration from honorable American values. Israel doesn’t corrupt the United States—nor does the United States corrupt Israel. Both states originated through corruption—as paragons of foreign settlement, land theft, environmental degradation, racial inequality, and labor exploitation—a condition they mutually reproduce within and beyond their borders. Israel doesn’t distract the United States from its otherwise noble mission in the world; it helps the United States manage a world order beneficial to its ruling class.

Disrupting those benefits is easier than it might seem. We shouldn’t voluntarily concede to the oppressor, first of all. The needs of power aren’t our guidepost for liberation; our notions of justice aren’t derivative of colonial logic. At its best, a principled anti-Zionism understands that freedom isn’t merely an optimal byproduct of struggle, but its only acceptable outcome.