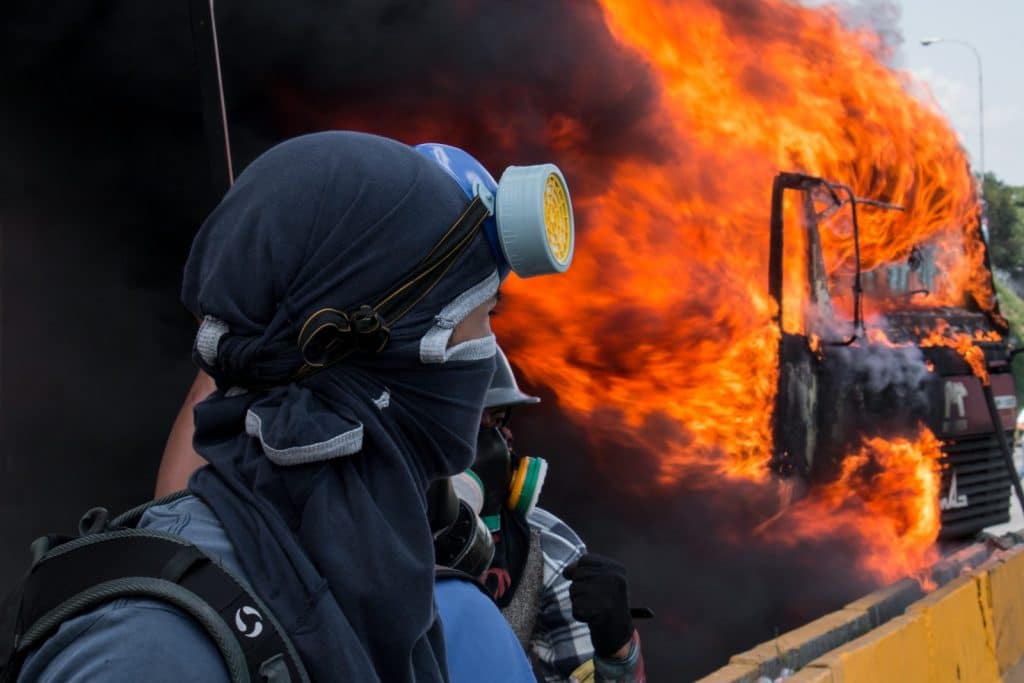 This side event at the Palais des nations was organized by the International Association of Democratic Lawyers (IADL) and was moderated by Micòl Savia, permanent representative of the IADL at the UN in Geneva.