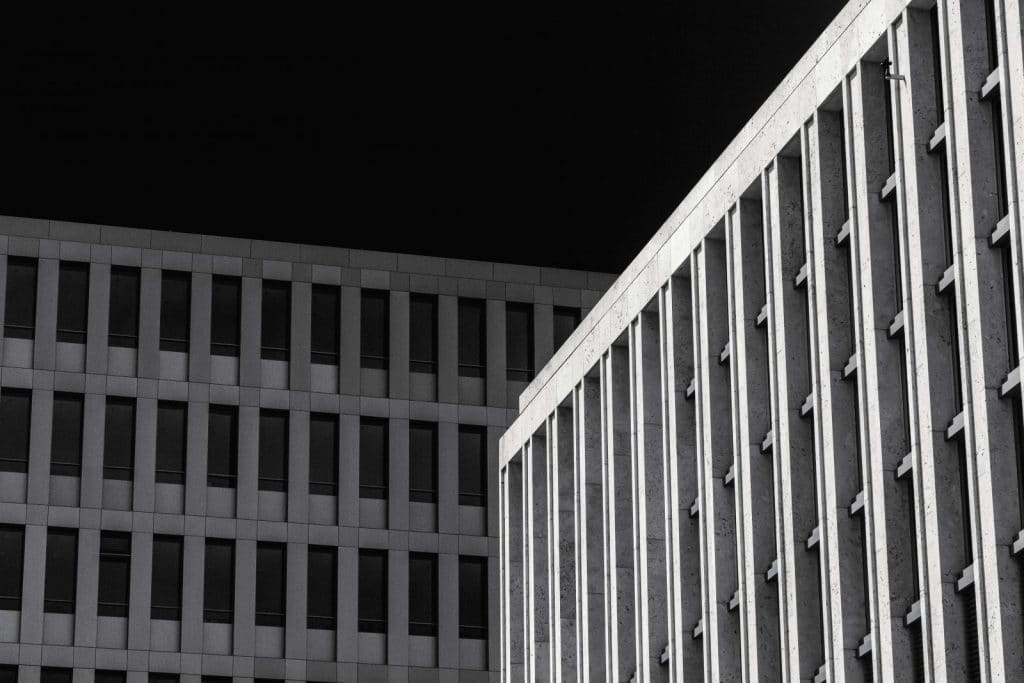 A memo leaked by WikiLeaks in September of 2010 points to the actions of the CIA in the recent nationwide power failure in Venezuela. The author is Srđa Popović, founding member of the well-known subversive organization, Center for Applied Nonviolent Action and Strategies (CANVAS), based in Belgrade that declares the promotion of “democracy” among its purposes, and trains activists and politicians in “nonviolent struggle” in the search for regime change.

This is the same organization that trained Juan Guaidó, and has been linked to sectors of the Venezuelan opposition since 2006.

Popović writes in his 2010 memo: “A key to Chávez’s current weakness is the decline in the electricity sector” in Venezuela. Likewise, he notes that the Guri hydroelectric plant would be one of the important objectives in the case of power failure.

The memorandum identifies the potential collapse of the Venezuelan electricity grid as a “watershed event” that “would likely have the impact of galvanizing public unrest in a way that no opposition group could ever hope to generate.” It also specifies that there is a “grave possibility that some 70 percent of the country’s electricity grid could go dark,” and suggests that a well-trained opposition group could serve the purpose of destabilizing the then Chávez government.

As U.S. journalist Max Blumenthal pointed out: “Flash forward to March 2019, and the scenario outlined by Popović is playing out almost exactly as he had imagined.”

Guaidó, trained by CANVAS, is taking advantage of the consequences of the national blackout, due to what the Maduro government described as “cybernetic and electromagnetic attacks,” as a political issue to call people onto the streets.

Venezuela lost at least 875 million dollars in four days as a result of the power outage, the equivalent of one percentage point of its gross domestic product.

It cannot have been purely coincidental that three figures tweeted just moments after power failed across the country, thus implicating themselves in the sabotage: