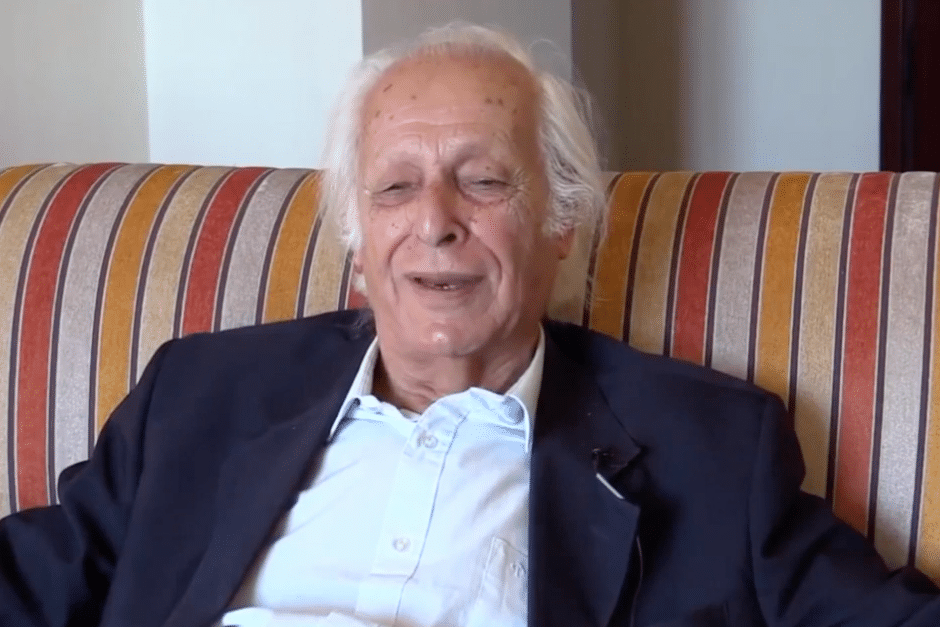 In our era, when we consider the destructive (ecological and military) might at the disposal of the powers-that-be, the risk, denounced by Marx in his time, that war will end up destroying all the opposing camps, is real. On the other hand, there is a second path that demands the lucid and organized intervention of the internationalist front of workers and peoples.

Taking as its point of departure this observation, itself a feature of 50 books by Samir Amin, the film depicts the audacious struggles of, as well as interviews with, addresses by and special moments involving this most outstanding intellectual of the South. In the film Samir Amin discusses the political economy of development, capitalism and imperialism, as well as the resistance of workers and peoples.