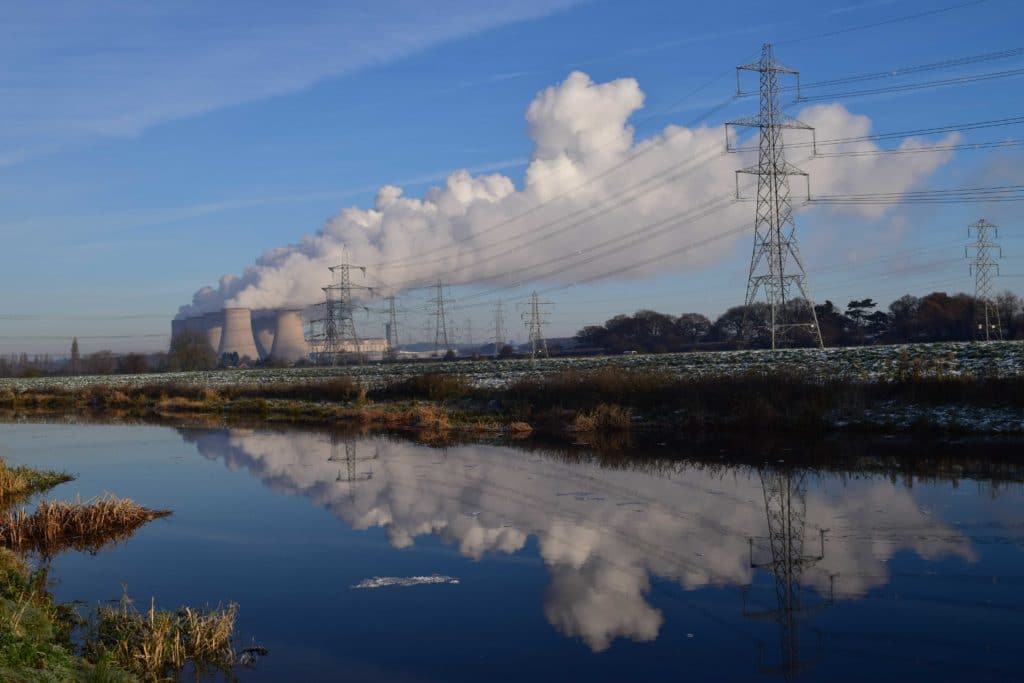 Results of binding vote by AWG

Following guidance from the Subcommission on Quaternary Stratigraphy and the International Commission on Stratigraphy, the AWG have completed a binding vote to affirm some of the key questions that were voted on and agreed at the IGC Cape Town meeting in 2016. The details are as follows:

Q1. Should the Anthropocene be treated as a formal chrono-stratigraphic unit defined by a GSSP?

Q2. Should the primary guide for the base of the Anthropocene be one of the stratigraphic signals around the mid-twentieth century of the Common Era?

Both votes exceed the 60% supermajority of cast votes required to be agreed by the Anthropocene Working Group as the official stance of the group and will guide their subsequent analysis.

What is the Anthropocene?–current definition and status

Publications of the Working Group on the ‘Anthropocene’ 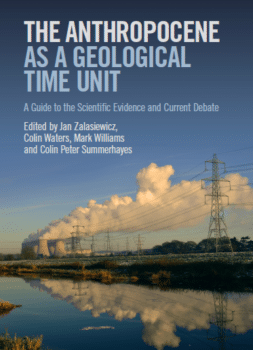 The Anthropocene, a term launched into public debate by Nobel Prize winner Paul Crutzen, has been used informally to describe the time interval during which human actions have had a drastic effect on the Earth and its ecosystems, including anthropogenic climate change. This book presents the underpinning geological evidence for defining the Anthropocene as a geological epoch, written by the high-profile international team tasked with analysing its potential addition to the Geological Time Scale. It discusses Anthropocene stratigraphy and ongoing changes to the Earth system, including the climate, oceans and biosphere.

The evidence for the Anthropocene is examined in detail, ranging from chemical signals arising from pollution, to physical changes to the landscape associated with urbanisation and biological changes associated with species invasion and extinctions. The scale, manner and rate of global environmental change is placed within the context of planetary processes and deep geological time, allowing the reader to appreciate the scale of human-driven change to the Earth system, and compare the global transition taking place today with major transitions in Earth history. Key aspects of the geological background are explained, providing an authoritative review of the Anthropocene for graduate students and academic researchers across a broad range of scientific, social science and humanities disciplines.