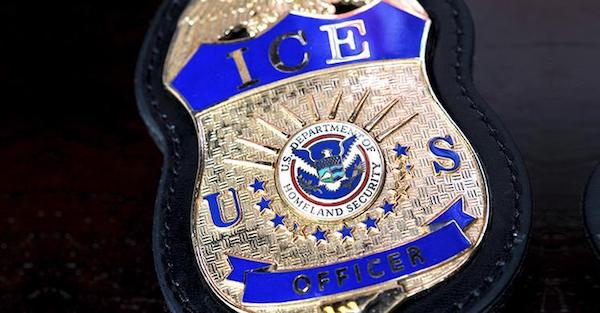 The Trump administration has announced an operation of raids to seize and deport undocumented immigrants this weekend.

Below is a statement by Ken Kimmell, president of the Union of Concerned Scientists.

There is simply no public interest served by callous and intrusive raids that break up families and pull people away from peaceful communities. It’s a violation of human rights and basic dignity that everyone should be able to expect regardless of their immigration status.

Abusive treatment and deportation of immigrants did not begin on this president’s watch, but it’s undeniable that the Trump administration has escalated both rhetoric and policies targeting immigrants. The threat of raids and other Trump administration policies are creating a climate of fear in immigrant communities and are abhorrent to people of conscience. Congress must step up to constrain the administration from these abuses of power.