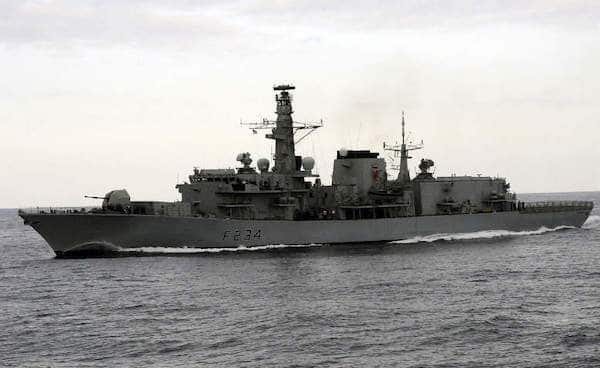 The seizure of an Iranian oil tanker by Royal Marines in Gibraltar last week has marked the latest escalation in the Middle East crisis–and events in the past days demonstrate this one will have repercussions.

The Iranian tanker was seized by the British in Gibraltar at the behest of the US, with the claim that its load was headed for Syria and therefore in breach of EU sanctions. Iran has accused Britain of piracy, has said that the ship was not headed to Syria and that anyway the sanctions do not apply to them. They have also argued that Britain will face repercussions for the seizure.

The oil companies and British government must take these threats seriously, since British oil tankers appear to now need military escorts to get them through the Straits of Hormuz, which border Iran. On Wednesday, Iranian revolutionary guard boats allegedly tried to intercept a British oil tanker passing through the narrow sea (this is also denied by Iran) but were prevented from doing so by a British navy ship. The frigate HMS Montrose was ‘forced to position herself’, in the words of the British government, between the tanker and the boats. Previously this week another British tanker was escorted through the straits by a navy ship.

The danger is that the seizure in Gibraltar will be met with further conflicts in the already crowded Gulf. Britain has a major naval base in Bahrain, and U.S. ships and aircraft carriers are ever-present. The background to the conflict is the relentless pressure from the US, and from National Security Adviser John Bolton in particular, for military confrontation with Iran. Israel and Saudi Arabia are happily helping to increase the pressure.

The tearing up of the Joint Comprehensive Plan of Action, the nuclear agreement with Iran, an international agreement which helped to lessen the threat of nuclear weapons development and war in the region, was a unilateral act by Donald Trump which appalled the other signatories but about which they have done little. This has been followed with increasingly draconian sanctions against Iran which are now directly affecting its oil industry.

Iranians are suffering real hardship as a result and also no doubt feeling more beleaguered from the constant threat of war and conflict. It has announced that it is resuming nuclear activities that it agreed to suspend under the JCPOA. It is no longer capping uranium enrichment levels to 3.67%, and will enrich it to 4.5%. Iran also promises further reduction of its commitments in the next two months.

This or any other incident can blow up into something much bigger, and we should be aware of what that would represent. Iran, Saudi Arabia and Israel are three major military powers. Iran has a large and experienced military which survived a major war with Iraq in the 1980s.

We have seen the way that Boris Johnson has behaved towards Trump, most recently over his refusal to back the British ambassador to Washington. It is inconceivable that he will do anything as prime minister other than back Trump. We in Britain therefore have a major job to do–to spread the word about where this conflict lies and to oppose any war, and our government’s support for it.