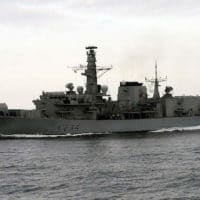 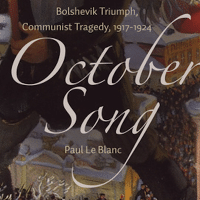 Paul le Blanc’s history of the Russian Revolution shows that the tragic outcome was not inevitable, and there is much to learn from it, argues Lindsey German. 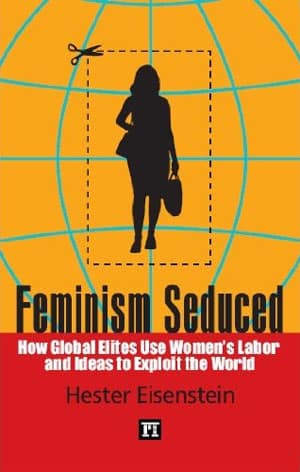 Hester Eisenstein.  Feminism Seduced: How Global Elites Use Women’s Labor and Ideas to Exploit the World (Paradigm 2009).  xv, 293pp. The 20th century is often called the American century because of the US’s advance during that time to become the single greatest power in the world — economically, industrially and militarily.  The century’s story […]