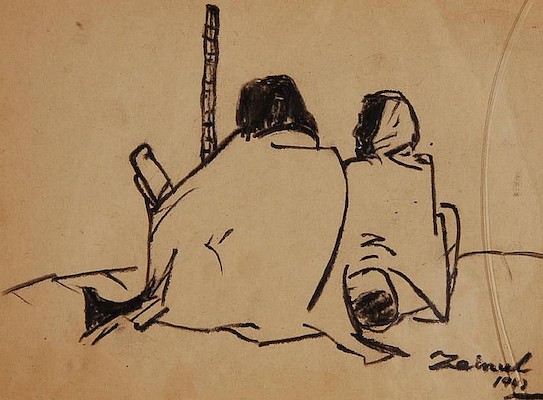 Impossible to deny the reality of poverty in our world. Studies of the data on income and wealth routinely show that billions of people on the planet live with minimal access to resources. These studies demonstrate that poverty cannot be measured merely by the financial resources that are not available; they demonstrate how billions of people have no access to electricity, safe drinking water, education, or health care. In 1978, the United Nations’ International Labour Organisation proposed the concept of ‘basic needs’ as a way to enhance our understanding of the poverty line. The poverty line had to be defined in such a way as to take into consideration a wide range of basic human needs that are a right of every human being. It is not enough to measure poverty based on caloric intake. Calories are not a sufficient indicator of wealth–they are not even a good measure of nutrition, because they do not measure intake of fats and proteins. 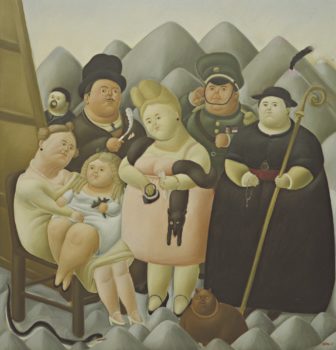 Over the course of the past decades, international organisations and scholars have tried to sharpen our understanding of poverty. A better understanding of poverty certainly contributes to the creation of better policies for the eradication of this inhumane blight. In 2010, the United Nations Development Programme (UNDP) and the Oxford Poverty & Human Development Initiative put together a Global Multidimensional Poverty Index (MPI). The MPI went beyond the income-based measurement of poverty to include the way that billions of people are deprived of education, health care, and living standards. Ten important factors are looked at to develop the indicator:

If a person is deprived of at least a third of these factors, then they are considered to be poor. Last week, the UNDP and the Oxford Initiative published their latest MPI report. They show that 1.3 billion people are ‘multi-dimensionally poor’. About half of these 1.3 billion people–663 million–are children under the age of 18, with a third of them–428 million–under the age of 10. There is a geography to this suffering. About 85% of the children who are multidimensionally poor live in South Asia and sub-Saharan Africa. In some countries–Burkina Faso, Chad, Ethiopia, Niger, and South Sudan–about 90% of the children under the age of 10 are multidimensionally poor. The index is easy to use and–despite problems with its methodology–should be utilised widely to make claims on States for better policies towards the eradication of poverty. 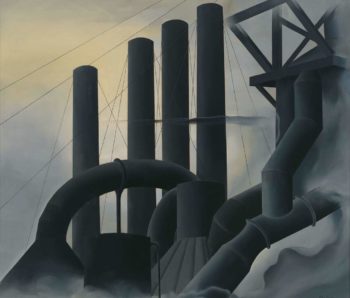 Better policies? Over the past few decades, pressure from institutions such as the International Monetary Fund and the World Bank as well as from commercial banks has narrowed the scope for State intervention against poverty. The general theory is to hope that poverty can be eradicated through philanthropy and charity. All eyes turn to the billionaires, hoping that they will donate their wealth to eliminate the imbalances in the world. But these donations are meagre, their impact inconsequential.

In 2013, the UN produced a report–Inequality Matters–which argued that ‘inequality has increased mainly because the wealthiest individuals have become wealthier, both in developed and developing countries’. Not only have the wealthy become wealthier, but they have moved large parts of their wealth to tax havens. The Tax Justice Network estimates that the total amount of wealth hidden in tax havens is $32 trillion–an amount that is worth four and a half times the total value of gold that has been mined and is in circulation anywhere in the world. Tricontinental: Institute for Social Research’s Tanya Rawal-Jindia has written an article in which she estimates that multi-national corporations siphon off at least $3 billion per day from the Global South by a mechanism known as ‘transfer mispricing’. This is one of many swindles that firms use to prevent the payment of adequate taxation. The focus on philanthropy and not on taxation means that poverty eradication schemes are left to the whims of billionaires. Democratic control of wealth is set aside. Miniscule donations from the billionaires are celebrated. Inequality is untouched. 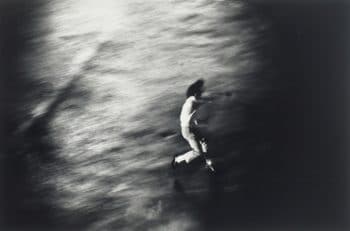 This obscenity increases when the current world order’s approach to poverty is considered. The World Bank sets the terms for the language of poverty alleviation. It offers the following three solutions: promote private property, use government money to build large infrastructure, and push for high growth rates.

Along these lines, Peruvian economist Hernando de Soto argues that the solution to endemic poverty is to let the poor have land titles to their homes in the slums. Yet, as the former UN Special Rapporteur on the Right to Food Olivier De Schutter argues, the resulting privatisation of land that presents the marketplace as a solution would ultimately deprive the poor of one of their few permanent assets—namely, land to live on and from which to earn a small living. De Schutter suggests that land users be registered so that they have the right to the land on which they have built their homes. He also supports the passage of anti-eviction and tenancy rights laws. Militants go further, asserting the slum dwellers’ right to communal property.

Yet another policy of the World Bank is to build large-scale infrastructure linking the poor to markets—better roads, better power generation, better telecommunications. Infrastructural development is essential, but the kind of infrastructure built, and at what economic and social cost, is equally essential. Most of these infrastructure plans favour big ticket items–large dams, large freeway projects, and international airports—the landscape of U.S.-style modernity. Do such ‘social goods’ as freeways and airports have a universal impact on society or should these be more accurately understood as ‘class goods’ that primarily benefit the wealthy? Are the benefits of freeways and airports not enjoyed much more by the dominant economic classes than by the people as a whole? Why not prioritise the development of infrastructure projects that would facilitate the access of the poor to essential services such as education and health, rather than to a marketplace in which to sell their labour? 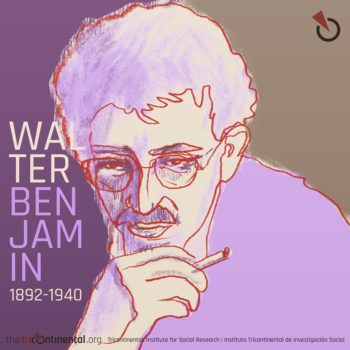 Take two household appliances: the smokeless stove and the freezer. The smokeless stove is essential for social development–a tangible and feasible solution to the diseases caused by smoke stoves that disproportionately impact the women who rely on them to feed their families. Thousands of university labs have created for these stoves. And yet they are absent in many homes, from rural Nepal to urban Mexico. Why? Well, the people who need them do not have the purchasing power to buy them. Capital does not take the prototype in the lab, develop it into a mass market good, and get it into every hut that burns fossil fuel without ventilation. Instead, smokeless stoves become a boutique NGO development project rather than a fundamental human right guaranteed by the State to protect human safety and prevent disease.

On the other hand, every house in the United States and Northern Europe has a freezer. In parts of the world that experience below-freezing temperatures for several months of the year, the homes that are built are heated. Inside the heated home is a freezer that draws power against the heating of the home to keep food frozen. Inside the freezer, there is a heating coil to prevent too much ice formation. A commodity–the freezer–uses an obscene amount of energy that makes little sense for four months of the year. A world that makes a freezer in the Global North an essential household item but that makes a smokeless stove in the Global South a rare luxury is a society that has subordinated itself to the laws of capital at the expense of human survival and dignity. ‘The ruling ideas of a time are the ideas of the ruling class’, wrote Marx and Engels. They were right.

The powerful not only control social wealth; they also control the public policy discussion—and what counts as intellectually correct. Good ideas are never sufficient. They are not believed or enacted simply because they are right. They become the ideas of our time only when they are wielded by those who come to believe in their own power, who use this power to struggle through institutions and advance their ideas. For more on this, see our Dossier no. 13 on The New Intellectual. 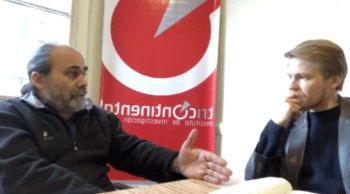 In 1928, the German Marxist Walter Benjamin wrote an essay called Travels Through German Inflation. In it, he pointed out that the need of the hour–when economic collapse presaged civil war and international war–was to turn the emotional register of the vast mass of the people from despair to protest. The suffering of the German people, he wrote, must no longer open ‘onto the precipitous road of grief, but instead onto the ascending path of revolt’. This was easier said than done, for that transformation required the effort of political organisation; it would not take place spontaneously (for more on these themes, see our Dossier no. 18 The Only Answer is to Mobilise the Workers).

More than anything, Benjamin worried in these years about the fixation on growth rates and manufacturing quotas, the intensity of the belief that capitalist production could solve the problems of despair and deprivation. Revolutions, Benjamin said, should not be seen as an ever-accelerating train. ‘Perhaps revolutions are not the train ride’, he wrote in his unpublished Arcades, ‘but the human race grabbing for the emergency brake’.

PS: the coordinator of our office in Buenos Aires, Jose Seoane, spoke with Denis Rogatyuk about our project. You can watch the interview in Spanish.