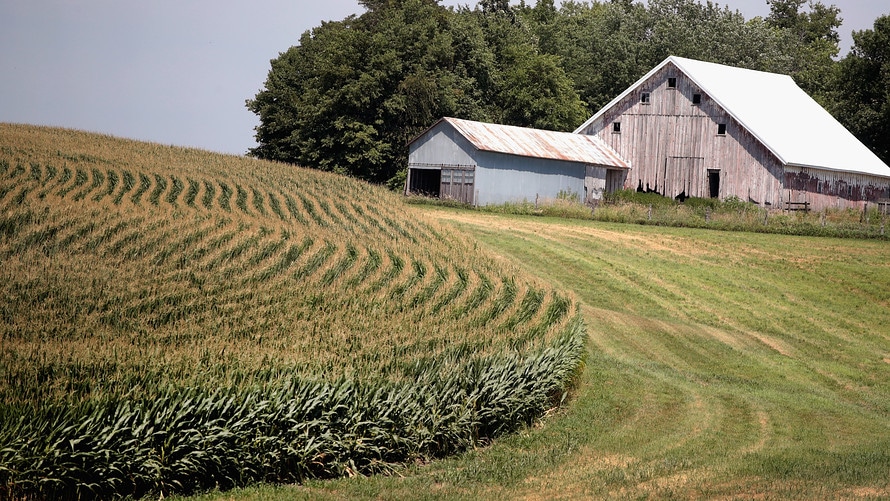 The recent excerpts from Marx’s notebooks from 1866-1869 coming out in MEGA IV / 19 offer much of fabulous interest (after the revelations of IV/18). Here he is cribbing notes from The Economist and is revealed yet again as concerned with the ecology and exploitation of agriculture, of the Raj expropriations in India (drain on silver) and micro detail about production processes.

And all this in a marvellous German-English mish-mash as all notes can be. Recall this is a year after the publication of Capital vol 1.

Here he is on English farming:

Grosser Unterschied z. B. in Midland Counties agreements, containing terms and stipulations so one-sided, so onerous and unfair towards the tenant farmers that incredible. Besides regulations as to cropping and farm-management, which place the tenants most completely at the landlord’s mercy, provided that the landlord shall have power to distrain for his rent a year or 9 months in advance! Z. B. where a tenancy commenced on 25. March, when one quarter’s rent due on 24. June, the landlord is empowered by the terms to enforce by distress the whole year’s rent to then following 25. March – 9 months in advance! Diese tenants have little or no capital, kaum any live stock of their own, also obliged to let their grass and aftergrass, or to take in stock to keep, in order to consume the produce of their land. In such cases, the hirers of the grass, or the putters out of the livestock, have no idea that their animals can be seized for payment of the tenants’ rent in advance. Yet in some districts the landlord or his agent relies on the opportunity of distraining the stock of strangers to secure the payment 13of the tenants’ rent. Wenn Dazu reservation u. preservation of game, the tenant farmers in a terrestrial purgatory. Lausestand dieser estates, charged too, meist mit debts and encumbrances.

Dagegen Musterfarm of Mr. Robert Leeds, of the West Lexham (Graf Leicester landlord), near Brandon, Norfolk. 1200 acres land, 1100 arable, 50 water meadows. „Whoever knows the district will be aware that the soil is light and sandy, only to be farmed profitably by being farmed highly.“ 20 years lease, Jagdrecht allein der tenant etc

„The homestead is fitted up with the best possible machinery, where corn is dressed, chaff cut, seed crushed, and cake ground by steam power. This cake a grand consideration at Lexham, where from 3 to 4 times the rent of the farm is annually expended in feeding stuffs and artificial manures. Er buys forward animals at from 20l. to 25l. each, and puts these on all the cake and corn they can eat, but never more than 2 bushels of roots a day. The beasts are on the farm 12‒16 weeks, and the yards are continually filled up with animals as those fit are disposed of. Except the bullocks bought in for grazing the water meadows, and which do not require any until July, alles sonst at Lexham is always eating cake, and the flock of ewes are now having 1212 pound of cotton cake, with a limited ratio of bran at night. The breeding flock averages 300 ewes, and about 1200 hoggets are fattened during winter.“

and here on umbrellas (and books):

„In the case of the umbrella and parasol manufacture, the cover, as a constituent element of construction, represents from the entire cost of the finished article. The silk, the alpaca and Scotish gingham, of which the covers are made, are all imported, the former paying a duty of 60% and the latter two about 50% ad valorem, the variation being slight on the quality of the texture. The manufactured umbrella, covered with the same material, whose constituent parts are not taxed, either on the material used in their fabrication or on their sale, are, however, admitted under the present tariff at a duty of 35% ad valorem, or at a discriminating duty against the American and in favour of the foreign producer of from 15 to 25%. If we make allowance for the various U. St. internal revenue taxes, it is claimed by the American manufacturer that the discrimination in favour of the foreign producer is fully equal to 40%. It needs hardly to be added that, during the past 6 months imported umbrellas have been sold at auction in New York and Boston, with the original cost, duty, freight and charges paid in gold, for a less price than the American article can be manufactured; or that the business of making umbrellas and parasols in New York and Philadelphia, involving a capital of 2,000,000 dollars and employing the labour of some 5000 persons, a majority of whom are females, is threatened with utter destruction. In two instances cited to the Commission, umbrella manufactures have closed their factories in the U. St., and, with a view of exporting to this country, have transferred their capital and skill to Europe. In a communication submitted to the Commission by a committee of umbrella manufacturers, they state that, unless relief is speedily obtained, we can perceive no other possible course to pursue but the alternative of retiring entirely from the field, and leaving it entirely to foreign hands.“

„The Commission would add that at the present time the one article which, above all others, would seem to be a peculiar product of American industry, viz. Webster’s Spelling Book, is now being printed in large quantities in London for the use of American schools.“

and finally on India and Silver (dig at the irony of the French as couriers) and the implications for fluctuating credit availability, which is key to Volume three:

For the present the foreign drain (to the East) is checked; the silver market in London is dull.

Where does our gold go? Früher, in drain to India, silver went, nicht gold. Grund: Till a recent period, whatever silver was wanted for India was collected on the Continent and sent here. We sent it on to India. But now there is a French compagny sending silver, and French seamen carrying it from Marseilles without its coming here … Our gold goes to pay for the silver which formerly used to be sent to us bodily; but now it is used on our account indirectly, it is transmitted from Marseilles to India to pay our debts.

Many people wonder why, when there is a quick rise of money in Lombard Street, it should be cheap on the Stock Exchange. It is cheap in the latter, because it has quickly changed in the former. The quick change makes people uncertain u. dann der easiest market ist der Stock Exchange „from day to day“. Discount houses etc deal dann möglichst wenig in bills, use it daher on the Stock Exchange, where they can have it at once, just because they do not feel sure enough of the future to lock up their resources till definite dates.