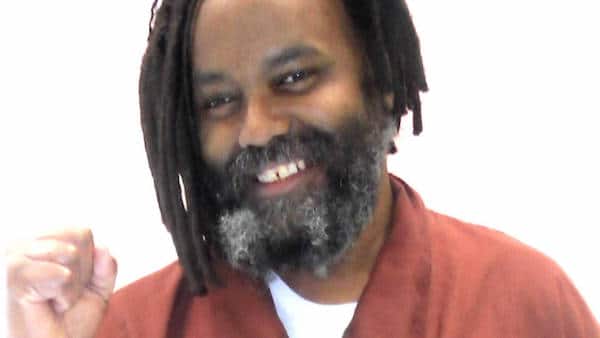 Mumia Abu Jamal, the nation’s best known political prisoner, says the U.S. is living up to its reputation as an international assassin with its hit on an Iranian general on Iraqi soil. “America is more hated today than ever,” said Abu Jamal, co-author of the multi-volume book, “Murder, Incorporated.”