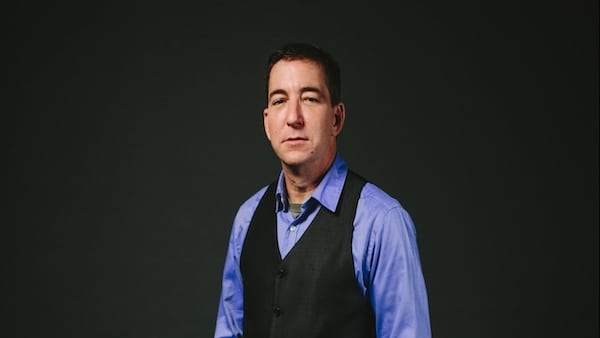 Glenn Greenwald, one of the founders of the independent news website The Intercept, is being targeted by Brazilian federal prosecutors for alleged cyber-crimes. Charges have been filed against him for allegedly “helping, guiding and encouraging” a conspiracy to hack the communication of various government officials. Greenwald and The Intercept played a key role in exposing a number of irregularities in the case against former president Luiz Inacio Lula da Silva.

The allegations are based on conversations acquired by the prosecutors between Greenwald and the supposed hackers, where Greenwald advises the hackers to delete all conversations between them. The case has been filed against six other individuals as well, who prosecutors allege were also involved in the hacks.

The charges are linked to the communications leak scandal that has become popularly known as Vaza Jato (a play on the name of the ‘anti-corruption’ investigation in which Lula was convicted, the Operation Lava Jato, Vaza means leaks). They involve messages and conversations recorded between former judge and current justice minister Sergio Moro and the federal prosecutor’s office (MPF), particularly prosecutor Deltan Dallagnol.

Vaza Jato revealed a massive conspiracy between the prosecution team led by Dallagnol and the judge presiding over the case, Sérgio Moro. Moro subsequently went on to become the justice minister in the administration of Jair Bolsonaro. The leaks revealed that Moro was compromised and had a role in directing the prosecution to build a case against Lula, his family and colleagues, while also giving prosecutors unauthorized access to classified information.

The conviction and imprisonment of Lula disqualified him from standing for the 2018 Brazilian presidential elections, in which Bolsonaro emerged victorious.

Greenwald is widely known for having published several documents leaked by whistle-blower Edward Snowden, which revealed a global surveillance project by the US intelligence agencies.

Greenwald has denounced the charges against him as being vindictive and politically-motivated. Several legislators from the opposition in Brazil have voiced their support for him and rejected the charges. Greenwald also wrote on Twitter that the government’s actions threaten freedom of speech and freedom of the press in Brazil.