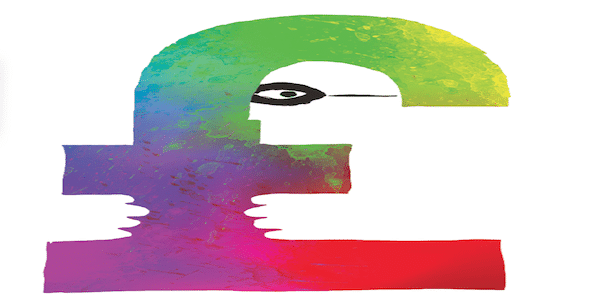 Greater Britain, as we might call it, has over the past 70 years transformed itself from the largest-ever land empire to a sprawling financial one: a network of tax havens and money laundries stashing cash for the world’s oligarchs, mafiosi, gangsters and hedge funds. It has done this by taking advantage of the gaping loopholes in the UK’s uncodified and decomposing constitution, by taking advantage of the fact that we let them make up the rules as they go along.

Anyone on the left looking towards taking power at Westminster needs to give serious consideration to the threats–and opportunities–from the fringes of Greater Britain. This is one of the conclusions of the investigations that I and my colleagues at openDemocracy have carried out over the past three years into the dark money behind the Brexit campaign and right-wing think tanks and politicians in the UK. Almost invariably, we found ourselves following the money into tax havens and secrecy–along the same hidden pathways used by tax dodgers and money launderers–where it is almost impossible to trace what they are up to.

The threads all led through the City of London, which is used to laundering the cash of crooks from across the world unfettered by serious controls or policing of such operations. Test your knowledge of how this money is protected by the Greater British state and what would face any attempt to catch up with the tax dodgers (answers below).

In summary, then, the UK has jurisdiction over much of the offshore space to which wealth is transferred to evade tax–as it would be to evade a serious wealth tax of the kind proposed by John McDonnell before the recent election.

Granted autonomy over tax rates and company transparency, but the full military protection and reputation that comes with being British, these territories have managed to turn themselves into a key corner of the UK’s vulture economy–key nodes in a network that centres on the City of London itself.

If you turn your country into a major money laundry, you shouldn’t be surprised if questionable cash washes up in your politics. We’ve turned our post-empire into a world wide web of offshore havens, and it’s no wonder that the same oligarchs, gangsters and disaster capitalists who take advantage of it are taking an interest in our politics, fighting to ensure that we don’t regulate them.