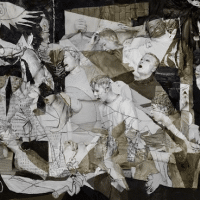 U.S. President Donald Trump and his ‘war council’–led by Secretary of State Mike Pompeo–have amplified their aggression against China. 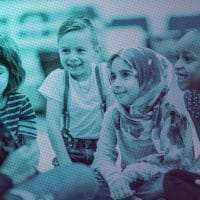 A federal court has sent a clear message to U.S. Education Secretary Betsy DeVos: You cannot use a national crisis as an excuse to advance your education privatization agenda by siphoning desperately needed COVID-19 relief money away from public schools. 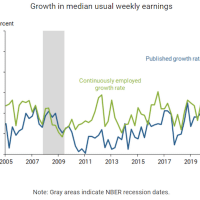 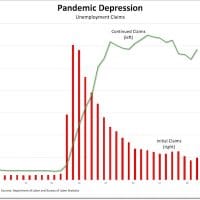 The number of continued claims for unemployment compensation, while below its peak, rose from the previous week and was more than 29 million American workers—a figure that includes workers receiving Pandemic Unemployment Assistance. 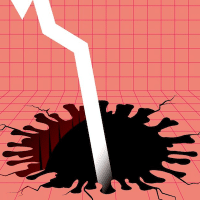 Right now, the United States is mired in an economic depression, the Pandemic Depression, not dissimilar to what happened in the 1930s and again after the crash of 2007-08. 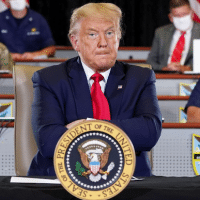 Aggression against Venezuela from the U.S. has intensified in recent weeks and all signs are pointing towards an escalation ahead of elections in the U.S. and Venezuela. 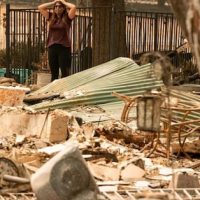 With over 100,000 people displaced by wildfires raging across California, Baupost Group collected more than $3 billion in July after betting on insurance claims against embattled utility company PG&E. 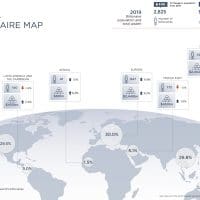 2019 was a very good year for the world’s wealthiest individuals. The normal workings of global capitalism created both more billionaires and more combined wealth owned by those billionaires. 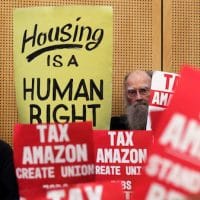 New figures from the Institute for Policy Studies show that, despite a pandemic that has stunted the economy for months, America’s billionaire class is becoming richer than ever, adding nearly $700 billion to their fortune since the nationwide lockdown in March. 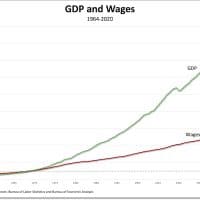 The phrase, which was used in the early nineteenth century to describe the the spoils system of appointing government workers, accurately describes the American economy today.* And it’s pretty clear who the victor is, and it’s not the working-class. Instead, a small group at the top have come out as the victor—and that’s been true […] 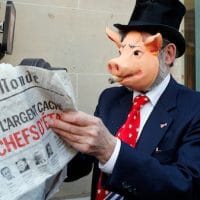 The Anti-Money Laundering Act would expose the owners of shell companies now sits alone on a shelf in the U.S. Senate while the Federal Reserve shrugs its shoulders in the face of blatant manipulation by the too-big-to-fail banks. 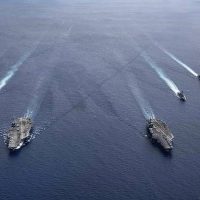 The Donald Trump administration uses every mechanism to cut China out of the global supply chain, but nothing seems to be working as a resolute China is unwilling to back down and dismantle its technological gains. 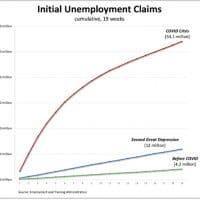 All told, 54.1 million American workers have filed initial unemployment claims during the past nineteen weeks.

The comparison between teachers and meatpacking workers is highly significant and must be taken as a sharp warning by teachers and all education workers. 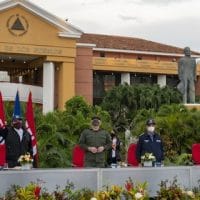 The Grayzone reports from inside Nicaragua’s capital on the 41st anniversary of the Sandinista Revolution, covering a speech by President Daniel Ortega, showing how the leftist government has responded to the coronavirus pandemic, and surveying the rising tide of U.S. and corporate media disinformation. 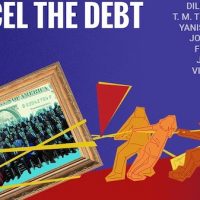 A statement signed by former Brazilian president Dilma Rousseff and Indian Kerala State’s finance minister Thomas Isaac, among others, highlights the inadequacy of the measures announced recently by the G20 and IMF to postpone debt repayment. 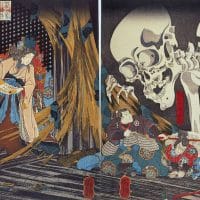 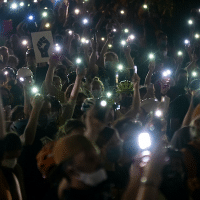 The rogue deployment of secret federal police forces in Portland, Oregon, has added a new complication to negotiations over reauthorizing the Trump administration’s vast surveillance powers and appropriating new money for the Department of Homeland Security. 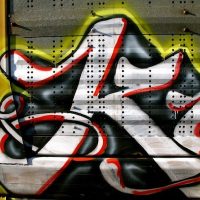 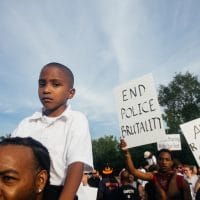 The excessive use of force and killings of unarmed Black Americans by police has fueled a popular movement for slashing police budgets, reimagining policing, and directing freed funds to community-based programs that provide medical and mental health care, housing, and employment support to those in need. This is a long overdue development.